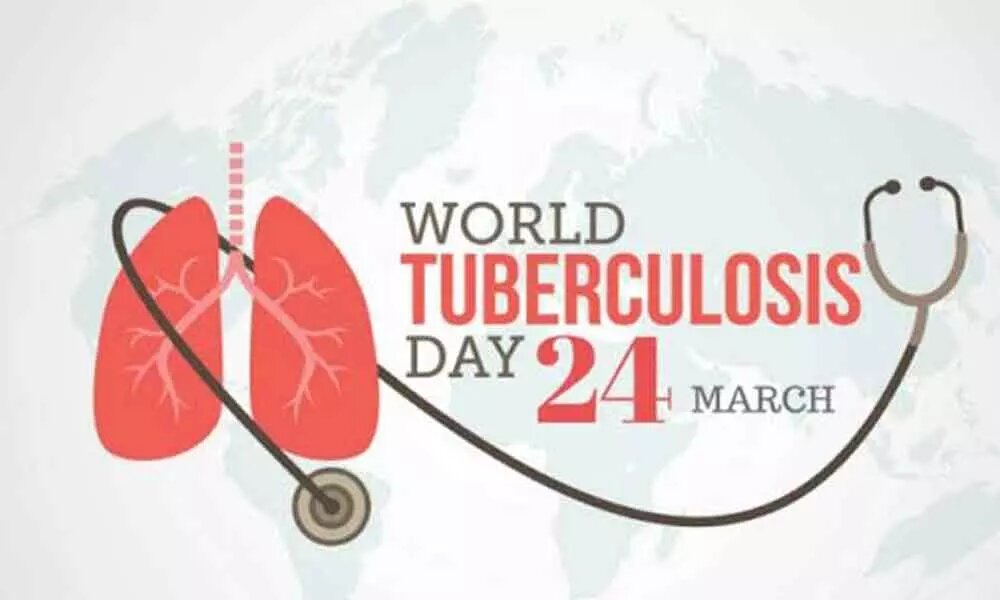 World Tuberculosis Day is an annual awareness celebration observed on March 24th. People from all over the world are suffering from numerous epidemic diseases, and Tuberculosis is one among them. Tuberculosis has been present in humans since the ancient times and is found to be the world’s top infectious killer disease. It is one reason for the top ten causes of the death worldwide and is found that about one-third of the world’s population is thought to be infected with TB. More than one and a half million people are killed each year due to this infectious disease globally. Latent tuberculosis doesn’t have any symptoms and thus show any form of tuberculosis signs. However, the latent stage progresses to become active tuberculosis which kills the person when left untreated. World Tuberculosis Day is a worldwide awareness event that aims at raising the common public awareness about the epidemic disease named tuberculosis. It is a global celebration that takes active efforts to treat, prevent and eradicate this deadly disease.

“I was very influenced by The Magic Mountain. It’s a book that had a huge impact on me. I loved that as a shape for a novel: put a bunch of people in a beautiful place, give them all tuberculosis, make them all stay in a fur sleeping bag for several years and see what happens.” – Ann Patchett

The World Tuberculosis Day has been in celebration since the year 1982. The International Union Against Tuberculosis and Lung Disease (IUATLD) launched this annual awareness Day. March 24th is precisely chosen as it marks the day in the year 1882 when Dr. Robert Koch detected the cause of tuberculosis, the Mycobacterium tuberculosis. The first observance of this Day coincides with the 100th anniversary of Dr Koch’s discovery. The Day is created as to raise the public awareness about the epidemic disease called tuberculosis, its causes, effects, symptoms, prevention measures and how to eradicate this disease. World Health Organization (WHO) has joined with the union and other organizations to promote this Day in the year 1996. Since then WHO is working with this partnership as a way to support the activities and awareness events that take place on this Day.

Tuberculosis is an infectious disease caused by the bacterium Mycobacterium tuberculosis (MTB). The disease will generally affect the lungs, and yet it can also affect other parts of the body. This infectious disease is spread through the air from the people who have active TB in their lungs. Tuberculosis is transmitted from the person to person when the infected person spit, cough, speak or sneeze. Active infection occurs more often with the people are affected with HIV/AIDS and in those who smoke. The typical symptoms of the active TB are a chronic cough with the blood-containing sputum, fever, weight loss, and night sweats. Most infections do not have symptoms, and those people with latent TB do not spread the disease. About 10% of the latent infections progress to become an active disease which when left untreated will lead to the death of half of those infected.

The main cause of Tuberculosis is Mycobacterium tuberculosis (MTB) which is a small, aerobic, nonmotile bacillus. Dr Robert Koch was the first person to discover the TB bacillus, the cause of tuberculosis. The process of diagnosing active tuberculosis with the signs and symptoms is difficult. However, a definitive diagnosis will identify the MTB in a clinical sample like the sputum, pus, or a tissue biopsy. Antibiotics are used to kill the bacteria. Tuberculosis can be prevented and controlled primarily by the vaccination of the infants. Latent TB treatment usually employs a single antibiotic, whereas the active TB disease can be best treated with combinations of several antibiotics as to reduce the risk of the bacteria developing antibiotic resistance.

The World Tuberculosis Day is one of the eight official world health campaigns marked by WHO. It includes World Immunization Week, World Malaria Day (April 25), World No Tobacco Day (May 31), World Health Day (April 07), World Blood Donor Day (June 14), World AIDS Day (December 01), and World Hepatitis Day (July 28). Around the world, nearly 8.6 million people are at risk of Tuberculosis. Hence World Tuberculosis Day is created to promote or learn more about the efforts which are made to reduce and prevent Tuberculosis around the world. Every year, this awareness day has been celebrated with a theme, and they are as follows.

Other Celebrations on March 24

March 24 is also celebrated as

How to celebrate the World Tuberculosis Day

Celebrating Tuberculosis Day is very simple. You can indulge yourself in spreading awareness among the peoples about Tuberculosis and how to prevent it. Be a part of the Tuberculosis awareness events, activities, campaigns that are organized by various organizations. Some people, as well as the commercial businesses and non-profit organizations, will use the day a raise funds and donate them to the welfare of those people affected with tuberculosis. Take your family members to a checkup regularly to know this disease in the early stage. You can use #WorldTuberculosisDay to spread awareness on social media.

Thank you for reading the post. Celebrate every day with Happydays365.org and Happy World Tuberculosis Day 2021.