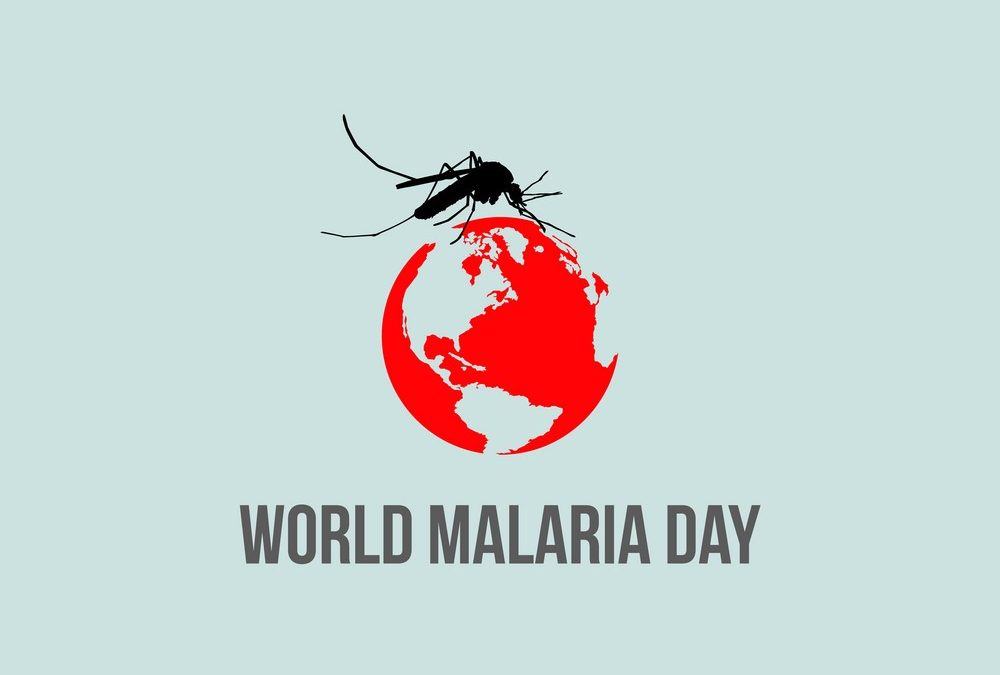 World Malaria Day is celebrated on April 25 of every year. The day gives people a chance to promote the efforts made to prevent and reduce malaria. The World Malaria Day is one of the eight official world health campaigns marked by WHO, along with World Immunization Week, World Tuberculosis Day (March 24), World No Tobacco Day (May 31), World Health Day (April 7), World Blood Donor Day (June 14), World AIDS Day (December 1), and World Hepatitis Day (July 28). Around the world, nearly 3.3 billion people are at risk of malaria. Hence the day promotes or learns about the efforts which are made to reduce and prevent disease around the world.

“Malaria is a disease that kills one to three million people a year. 300 to 500 million cases are reported. It’s estimated that Africa loses about 13 billion dollars a year to the disease. Five dollars can save a life. We can send people to the moon; we can see if there’s life on Mars – why can’t we get five-dollar nets to 500 million inhabitants?” – Jacqueline Novogratz

On may 2007, the 60th session of World Health Assembly created the World Malaria Day. The day is designed to provide “education and understanding of malaria” and to spread information on “year-long intensified implementation of national malaria-control strategies, including community-based activities for malaria prevention and treatment in endemic areas.” Before the establishment of World Malaria Day, Africa Malaria Day was celebrated on April 25 which began in 2001, one year after the signing of Historical Abuja Declaration by 44 malaria-endemic countries at the African Summit on Malaria. malaria.” parasites that are transmitted to people through the bites of mosquitoes which are infected. According to the reports of World Health Organisation (WHO), nearly 500 million people per year were infected and almost 1 million p[eople per year were died due to Malaria. The World Malaria Day allows the multinational organizations and grassroots groups to work together to bring more awareness to malaria and advocate for policy changes.

The themes of previous World Malaria Day are as follows

Other Celebrations on April 25

April 25 is also celebrated as

Celebrate the day spreading awareness among the peoples about the Malaria and how to prevent it. Some people, as well as the commercial businesses and non-profit organizations, will use the day as a chance to donate money towards key malaria interventions. You can use #WorldMalariaDay to spread awareness in Social Media.

Thank you for reading the post. You can celebrate every day with Happydays365.org and Happy World Malaria Day 2021.