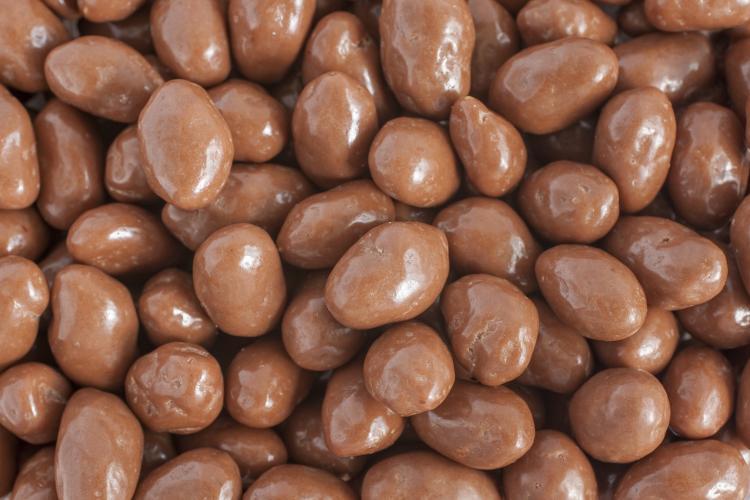 National Chocolate Covered Raisins Day is celebrated on 24th March of every year. Chocolate-covered raisins are chocolates in which raisins coated in a shell of milk, dark or white chocolate. They are commonly known in many countries for being eaten in movie theatres, and it is an item familiar from the concession counters. Supermarket chains also sell them in bags mostly under brands. They were traditionally sold by weight, from jars, in candy stores. Raisins are an excellent source of calcium, potassium, iron, fiber and vitamin B and when you combine the raisins with dark chocolate, you have a tasty and a healthy snack.

The creator and the reason behind the creation of National Chocolate Covered Raisins Day are unknown. In some countries, chocolate covered raisins are known as Raisinets. Raisinets were the earliest and one of the most popular brands of the product.The Blumenthal Chocolate Company introduced the Raisinets to the United States in 1927, and then in 1984, the name was acquired by Nestle. These are currently made by Nestle which was the third largest selling candy in United States history. There are also a large number of other brands of chocolate covered raisins in the market.  The early references believed to be originated from the Germanic-speaking regions of Europe. As a famous folk tale mentions, Kleine Schokokugeln means little chocolate balls. Schokokugeln is a popular form of candy treat found widely in modern Germany.

Other Celebrations on March 24

March 24 is also celebrated as

How to celebrate the Day

The day is celebrated by having a handful of these delicious candies. On this day one can reach out to their kitchen and try out Chocolate Covered Raisins and share it with their kith and kin. You can try out new recipes with different kind of raisins and chocolate covering. You can also gift them to your sweet tooth friend. One can use these chocolate covered raisins in cakes and cookies. Post pictures and share your thoughts on social media about the day by using the hashtag #ChocolateCoveredRaisinsDay.

Thank you for reading the post. You can celebrate every day with Happydays365.org and Happy National Chocolate Covered Raisins Day 2021.