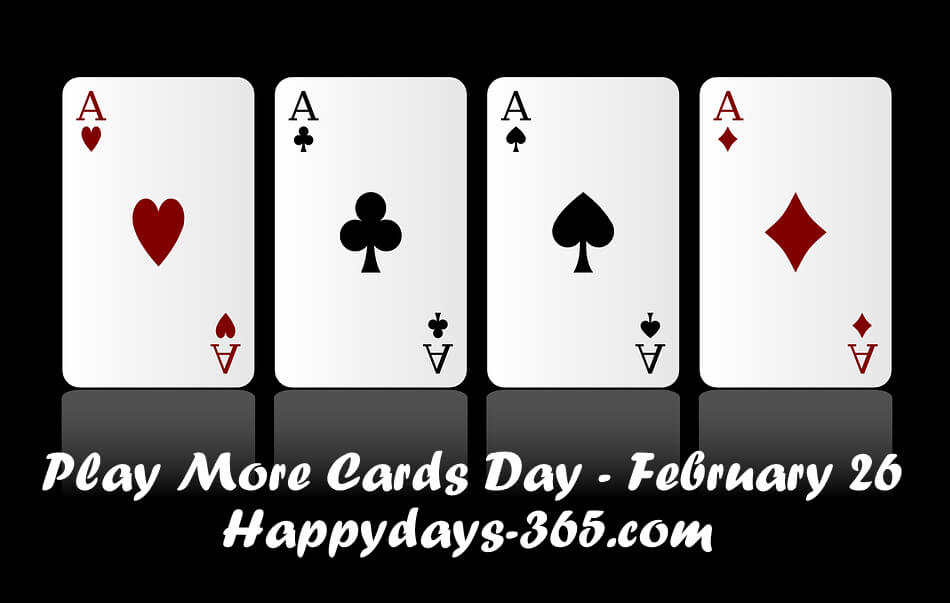 Play more cards day is officially celebrated on February 26 of every year. Card games give endless hours of entertainment for all ages. A card game is any game that is played using cards as base. There are count fewer card games with traditional decks which have formally standardised rules, and some are folk games whose laws vary by region, culture, and person. This day can be a best excuse to get together and do something as a group like playing more cards.

“Quote of the Day Research is a lot like poker; how you play is more important than the cards you are dealt.” -J Schutte.

Bicycle cards presumably create Play More Cards Day in 2013, the most prominent brand of playing cards since 1885 in the United States. During World War II, Bicycle cards were producing cards, which when they were submerged in water,  could be peeled apart and both halves had a map on the inside. When all the cards in the deck were put together, it made a large map helping prisoners of war to use if they escaped from the custody. Still, one deck of card is preserved in the International Spy Museum in Washington, DC. During the Vietnam war, Viet Cong believed that the Ace of Spades to be a symbol of death and would flee at the sight of the card. So these Ace of Spades of Bicycle cards were bought in plenty by U.S soldiers. The earliest known records of playing cards are believed to exist from the 9th century during the Tang Dynasty in China. 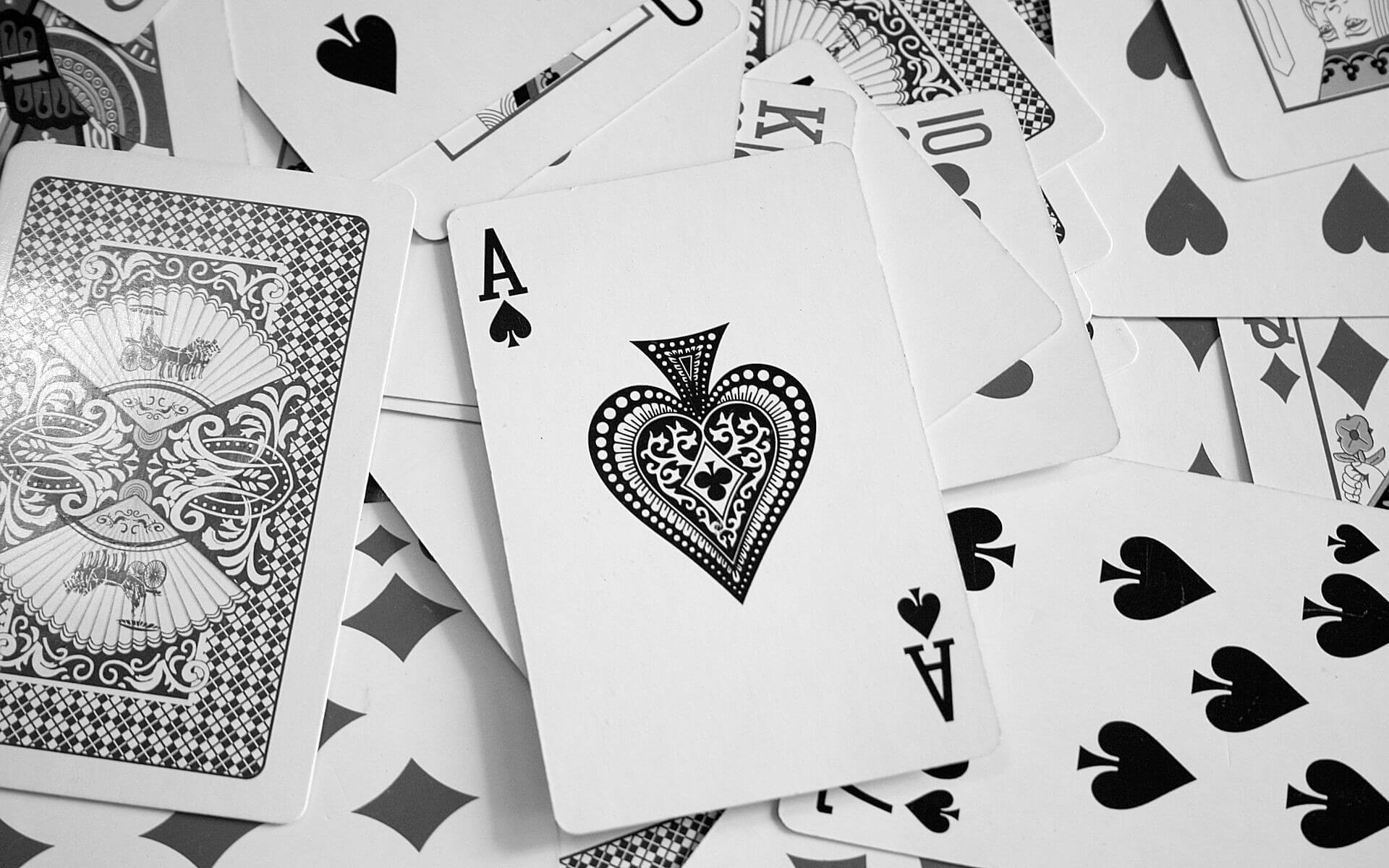 Other Celebrations on February 26

February 26 is also celebrated as

Play more cards day must be simply celebrated by playing more cards. On Play More Cards Day, discover new card games and enjoy playing with your kith and kin. Playing cards with bet will add more spice to your game. There are a number of card game websites where you can play online rummy, poker and other variation of card games for real cash money. Make sure you keep enjoying your hobby of playing cards. Post pictures and share your thoughts about Play More Cards Day by using the hashtag #PlayMoreCardsDay.

Thank you for reading the post. You can celebrate every day with Happydays-365.com and Happy Play More Cards Day.