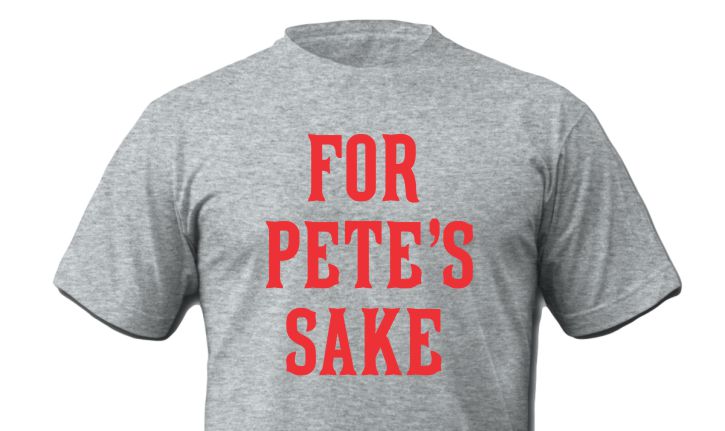 “Look at any Grumpy Cat photo and you can imagine them thinking, for Pete’s sake.” – Unknown.

History of For Pete’s Sake Day

The origin and history of For Pete’s Sake Day are still unknown. According to some research, it is believed that this idiom “Pete’s Sake” was created to substitute a profane expression. It is created to substitute the phrase “for Christ’s sake” or “for God’s sake”, as in middle ages this phrase is considered profane. By the early 1900’s, this euphemistic expression is used commonly by people when angry, annoyed, surprised, disappointed, or frustrated. Mostly, nowadays people don’t use this expression often and you can only rarely hear it. “Pete’s Sake” is a lyric in a song named Power Trip by J. Cole, the lyric of the song is “For Pete’s sake, homie, pull it together.”  and this idiom is also a title name of a Barbra Streisand movie.

Other Celebrations on February 26

February 26 is also celebrated as

These euphemistic expressions are used by people for centuries if you have not used these expressions before, then whenever you get an opportunity to try using these expressions. Then post pictures and share your thoughts about the day with others on social media by using the hashtag #ForPetesSakeDay.

Thank you for reading the post. You can celebrate every day with Happydays365.org and Happy For Pete’s Sake Day 2021.