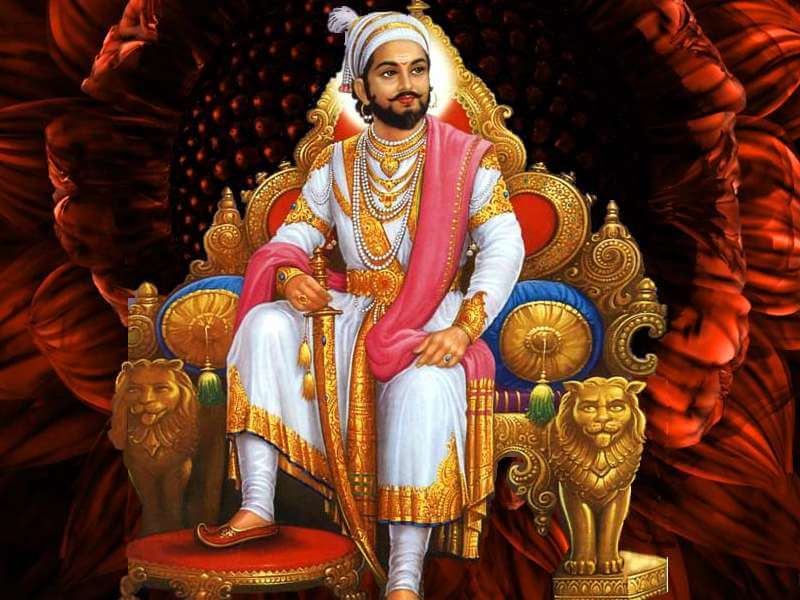 Chhatrapati Shivaji Maharaj Jayanti or Shivaji Jayanti marks the birth anniversary of Chhatrapati Shivaji which falls on 19th February of every year. Shivaji Bhonsle also was known as Chhatrapati Shivaji Maharaj, was an Indian warrior king and a member of the Bhonsle Maratha clan. Shivaji Maharaj was the most celebrated ruler of Maharashtra. So, Maharashtrians have a high regard for this Maratha ruler. Shivaji Jayanti is celebrated to honor the Shivaji Maharaj on the huge scale on February 19th. He was born on this day at the Shivneri fort in the year 1630. Shivaji was known to be a secular ruler and had a considerable number of Muslims in his army. He wanted to overthrow the Mughal rule to create a Maratha empire and not a Hindu empire. Shivaji is believed to be a great mind of constructive genius of medieval India and was known as the creator of the Maratha nation. He captured his first fort Torna when he was 16-years-old which was the first step towards building a Maratha empire. He was a strategic military commander and was clever ruler to establish a navy to protect the coastline when no other Indian ruler even thought about it. He was called the Father of Indian Navy. Many films, books, television series, and music have been made on him. Statues were built, postage stamps were released, railway stations, airports, and educational institutions were named after him by the government in a way to honor him. 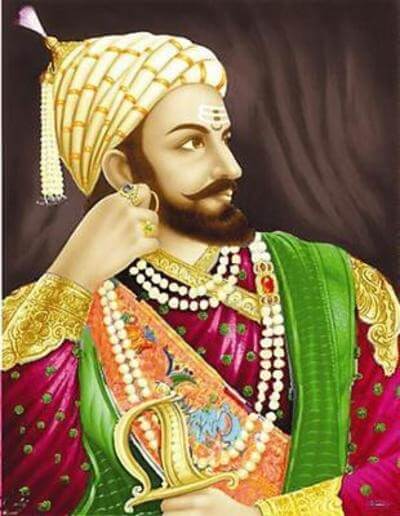 Thank you for reading the post. Keep on visiting Happydays-365.com for more days.