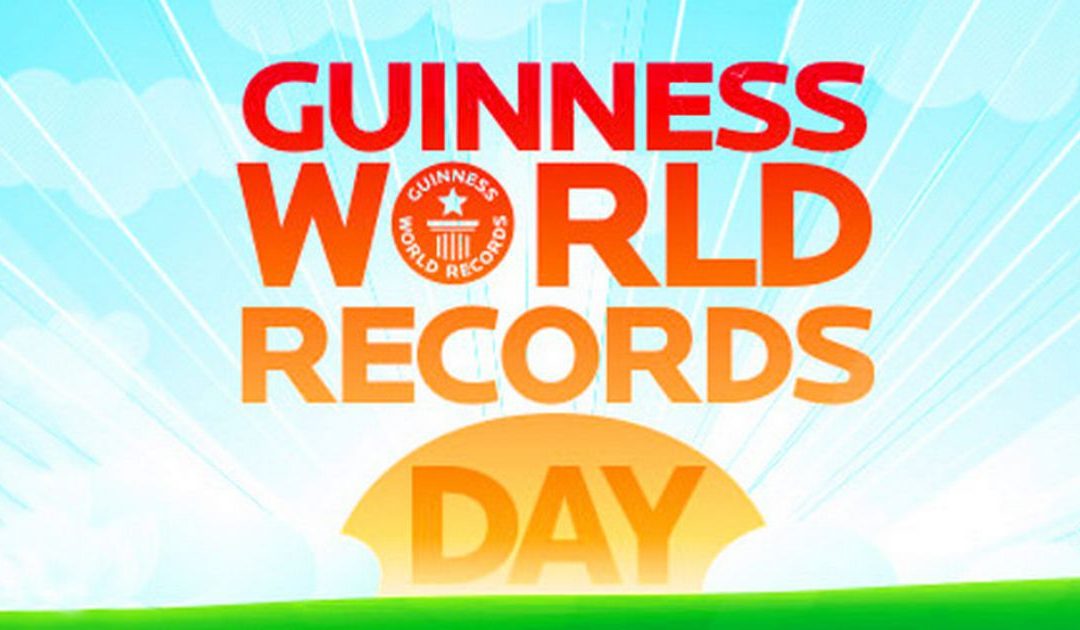 In 2019, Guinness World Record Day is celebrated on November 8. World records have been set for various events from all over the world, and of course, many of them are broken. All of them are recorded in a book named Guinness Book of Records. From its inception, the book has the listing of all the world records done both by the human and the extremes of the natural world. Guinness World Record Day celebrates the records so far created, and it also encourages you to set a new world record in every other way possible by a human.

“Being recognised by Guinness World Records in their 60th year is a real honour. It’s also a real privilege for me to be positioned beside such sporting greats.” – Brian O’Driscoll

On recalling this argument, Sir Hugh had set an idea for a Guinness promotion in 1954 based on the intention of settling the pub arguments. He invited the twins Norris and Ross McWhirter, fact-finding researchers from Fleet Street to make a book with facts and figures. The international franchise has made those records come in the TVs and museums that led to the popularity of the book. Even after 63 years, the Guinness World Records is the primary international authority on the cataloging and in the verification of a vast number of world records. It is published in 100 countries and 23 languages.

Other Celebrations on November 8

November 8 is also celebrated as

The best way to celebrate the Guinness World Record Day is by holding a world record. It is the best Day to create a new world record or breaking the existing record. Take some time to know about the Guinness World Record and the achievements made by different sections of people. Take this Day as a chance to encourage people around you to make a new record. Any record done on this day will be short-listed for inclusion in next year’s edition of the book. So you can become a part of this global celebration on this Day by creating a world record. Share your record making or record-breaking photos on the social media using the hashtag #GuinnessWorldRecordDay or #GWRDay.

Thank you for reading the post. You can celebrate every day with Happydays365.org and Happy Guinness World Record Day 2020.