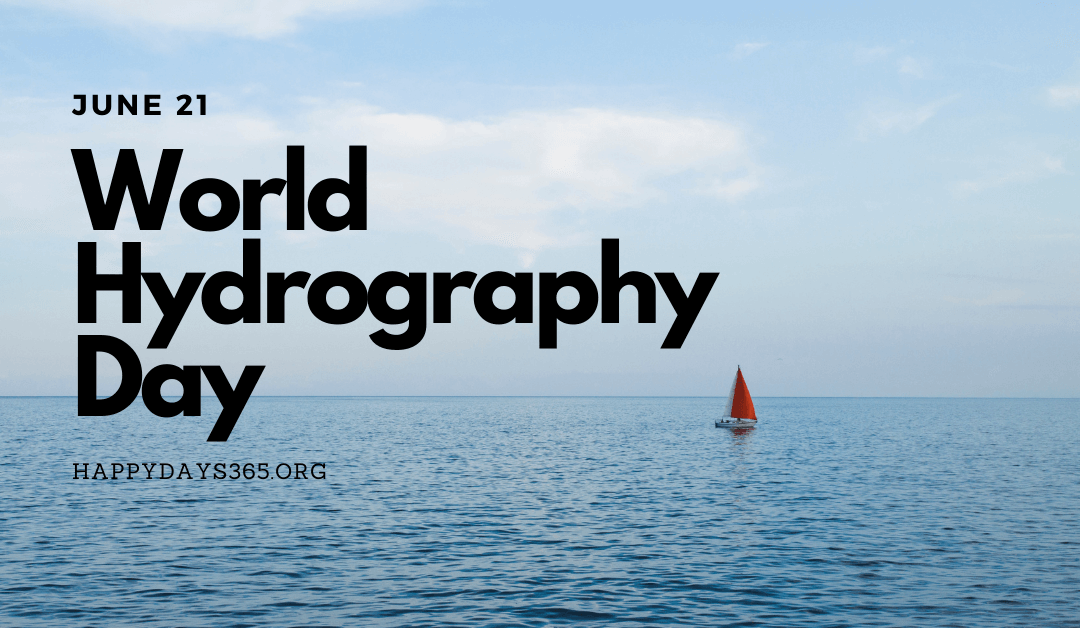 Hydrography is the part of applied sciences which deals with the measurement and description of the environmental features of Lakes, rivers, seas, coastal areas, and oceans. Not only with measurement, but also it predicts its time over change, for the primary purpose of navigation and in support of several other marine activities, economic development, security and defense, scientific research, and environmental protection. In order to preserve them, World Hydrography Day is celebrated for the work of hydrographers and the importance of hydrograph.

The day is celebrated by creating several awareness program, events, rally, etc. stating the importance of Hydography in tour world. The main aim of the day is giving suitable publicity to its IHO’s work towards the world at all levels and of increasing the coverage of hydrographic information on a global basis. You can also share your thoughts about the day in the social media platforms like Facebook, Instagram, Twitter, reddit, etc. with the hashtag #WorldHydrographyDay.

The theme for World Hydrography Day

Thank you for reading the article. Hope you know more information about the day. Celebrate every day of your life with Happydays365.org. Happy World Hydrograph Day 2021.