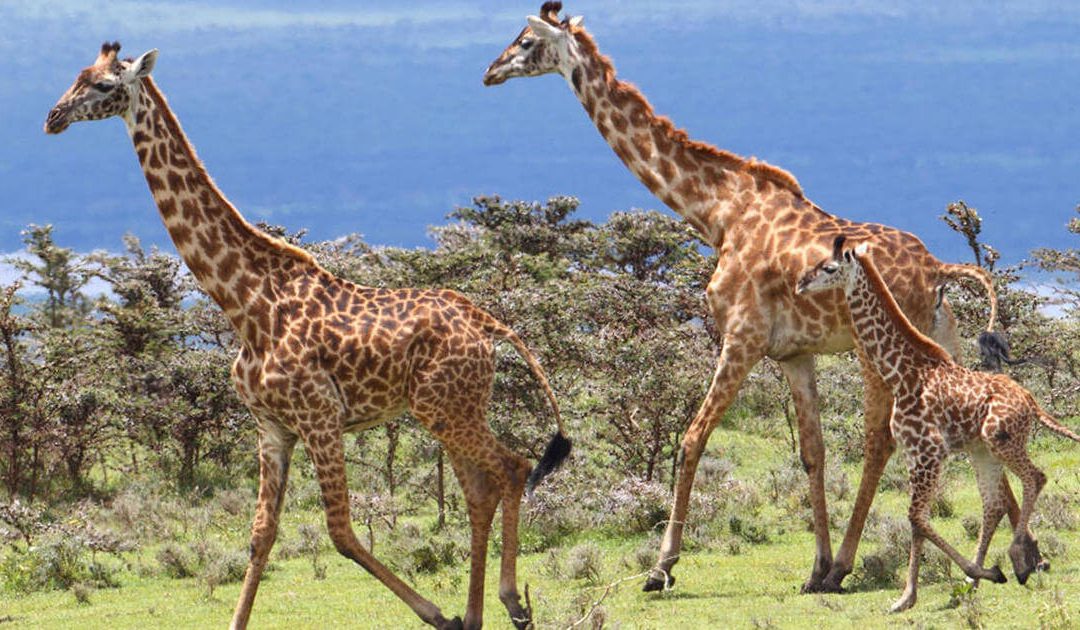 World Giraffe Day is observed on June 21st of each year, which is the largest day of the year for the animal with the highest neck. The Giraffe population in the world is decreased by around 40% in the last decade. Now there is an only fewer giraffe in the wild than the African elephants. It is a new and exciting day to celebrate. It is not just the celebration of these fantastic and much-loved animals, but also an annual event to raise awareness and shed light on the challenges they face in the wild. By supporting World Giraffe Day, you can support the Giraffe conservation efforts in the wild, which will ultimately help to secure this incredible creature in Africa. Less than 80,000 giraffes are remaining in the world, and it is time to act now!

“Giraffes are fairytale animals, almost heraldic – as if from the land of fables. They have extremely beautiful faces, huge eyes, very sensitive nostrils and oh, blue tongues!” –  Joanna Lumley

World Giraffe Day is the most exciting annual event which is initiated by the GCF (Giraffe Conservation Foundation) for celebrating the tallest animal on the longest day of the year 21st June every year. World Giraffe Day is focused on the Masai Giraffe in southern Kenya and Tanzania. Some of the giraffe populations have been harder hit than others, and the Masai giraffe seems to be taking the brunt of it. In Africa there are only 32,000 Masai giraffes are remaining and it is one of the densest giraffe populations in Africa. Its number has dropped by more than half in the last 30 years. The GCF is raises funding to support the collaborative effort with the local and the regional partners in East Africa to help the Masai Giraffe.

The Giraffe Conservation Foundation is partnering with the Kenya-Tanzania Borderland Conservation initiative and its partners, as well as Kenya Wildlife Service, to focus on the community-based conservation on the Masai Giraffe. The main motive of this day is to preserve this beautiful massive creature which is on the edge of extinction. It is celebrated by people from various countries to raise the awareness among them. Some of the foundations are in action to recover these species.

How to Celebrate World Giraffe Day

World Giraffe Day is celebrated by Schools, Zoos, NGOs, institutions, governments, and conservation organizations around the world are hosting events on 21st June, to raise awareness and also to support the giraffe in the wild. You can celebrate this day by providing few pennies for the preservation of this massive creature. You can even walk out with kids to a zoo and view the giraffe, and this will let your children know more about them. You can share your views and thoughts on social media using the hashtags #WorldGiraffeDay.

Thank you for reading the post. You can celebrate every day with Happydays365.org and Happy World Giraffe Day 2021.