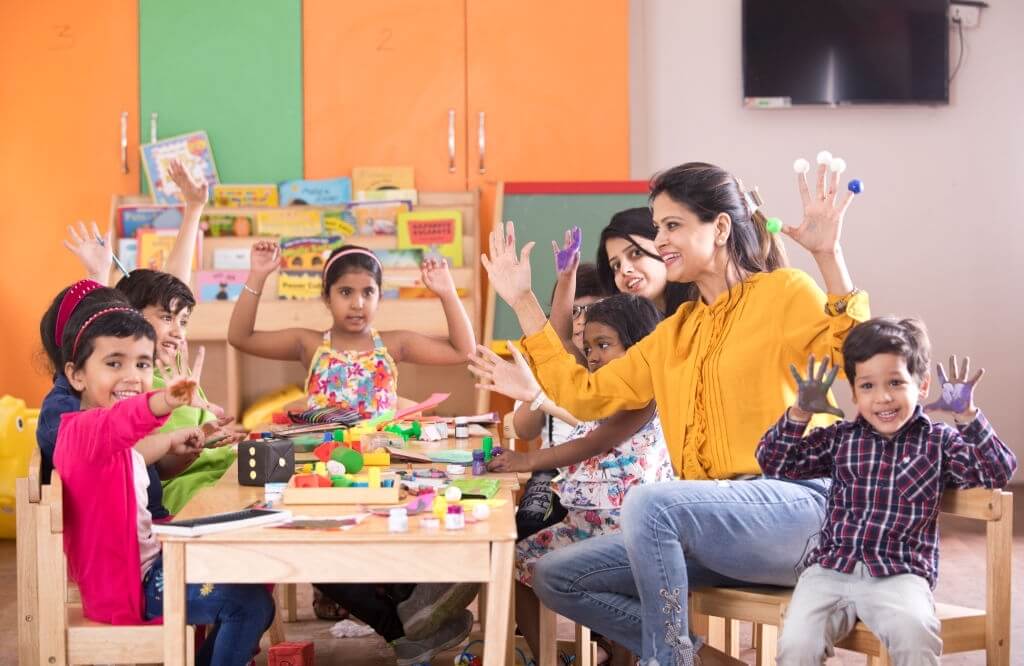 “I have always travelled with a picture of my daughter from 1989, her kindergarten school picture, that has ‘I love you, Daddy’ written on it. She’s always made fun of me because I never changed that picture out. It’s like my resistance to her getting older. It was the first thing she’d ever written to me and it means the world to me.” – Kiefer Sutherland

The creator or founder of National Kindergarten Day is still unknown. The first Kindergarten was established in Blankenburg, Germany in 1837 by Friedrich Wilhelm August Froebel to fostering his social experience to the children which make them too quickly transition from home to school. Prussian government banned his unorthodox methods, but the rest of the world is open to the kindergarten idea. Margarethe Schurz opened the first kindergarten school in Watertown, Wisconsin. That kindergarten was a German-language class. Afterward, Kindergarten found its way into the private English-speaking institutions across the world, but only after 1873, it emerged as a public school system. The main idea behind Kindergarten is to care for children and nourished them in “Children gardens” like plants in a garden. Hence National Kindergarten Day is a special day to celebrate the preschool educational institution for children.

Just thank the Kindergarten teacher in your local area. If you have kindergarten-age children, then go with your child to school and volunteer yourself to help them with the curriculum and happiness that comes with so many enthusiastic young minds in a place of learning. You may have some memorable kindergarten stories and share them with others on social media by using #KindergartenDay.

Thank you for reading the post. You can celebrate every day with Happydays365.org. Happy National Kindergarten Day 2021.