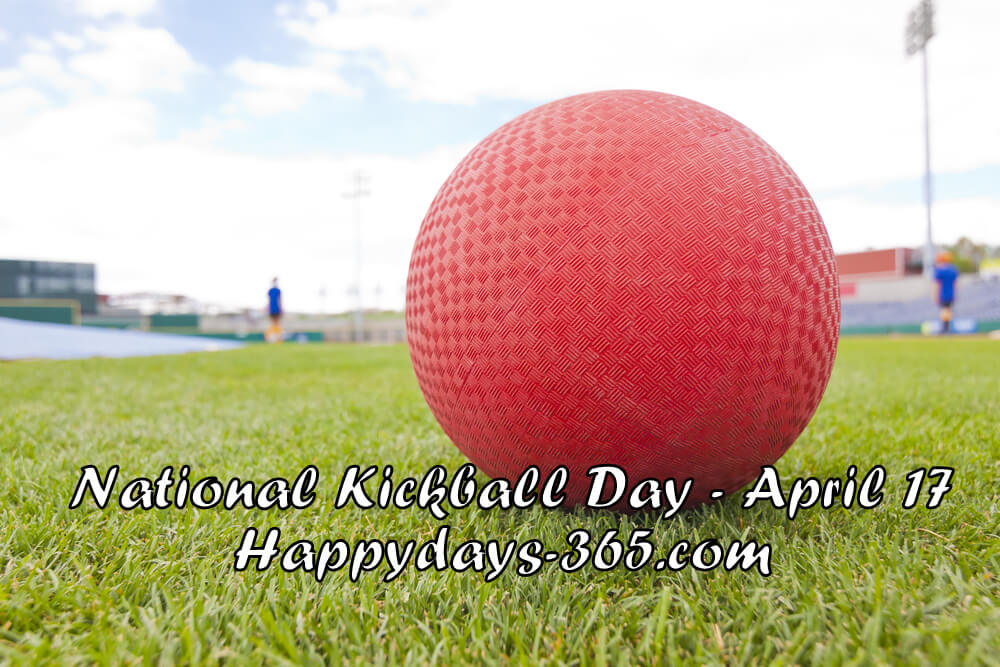 National Kickball Day is celebrated on April 17 of every year. The first time the National Kickball Day was recognised on 17th of April 2015. Kickball is also known as soccer baseball in most of Canada. Like baseball, two teams compete to score runs by running around the bases to score. Instead of hitting a small, hard ball with a bat, players kick an inflated rubber ball. The team with the most runs at the end of the game wins. It is typically introduced among young, school-age children to give a better understanding of the national game baseball. It is just as popular among adults, who are more commonly known to play similar games like softball and baseball.

“There were good spots and bad spots. But we picked it up in the second half and got two goals going against the wind. When we decided that we wanted to pass the ball, we played pretty well. But at other times, we were playing kickball.” – Kyle Smith

National Kickball Day was launched by WAKA Kickball & Social Sports the nation’s premier social sports and event company that runs kickball leagues for thousands of people each year in the US. Kickball, originally called Kick Baseball, was invented in 1917 by Nicholas C Seuss, Supervisor of Cincinnati Park Playgrounds in Cincinnati, Ohio. Seuss submitted his first documented overview of the game which included 12 rules and a field diagram in The Playground Book, published in 1917. Kick Ball was promoted as an informal game for soldiers by the United States Department of the Army as early as 1943. 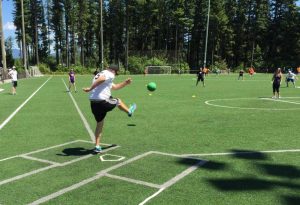 How to celebrate National Kickball Day

National Kickball Day gives you an excuse to get outside and relive your childhood glory days or discover a new way to exercise. You can take part in celebrating Kickball day by gathering 20 friends or co-workers together, and set up a kickball field for a fine afternoon game. You can also join one of WAKA’s many leagues by registering with them to play. Post pictures and share your thoughts on social media about National Kickball Day by using the hashtag #KickballDay.

Thank you for reading the post. You can celebrate every day with Happydays-365.com and Happy National Kickball Day 2018.