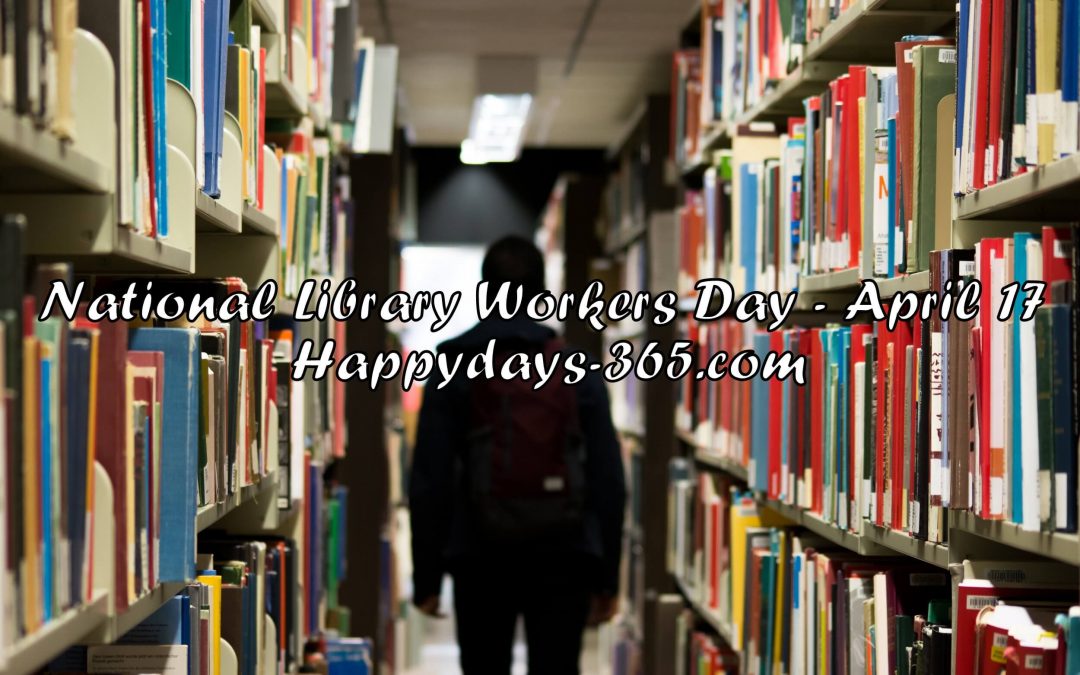 Librarians across the United States celebrate National Library Workers Day (NLWD) on the Tuesday of National Library Week, held in April every year. This day is celebrated on April 17 of 2018. It is a day for library staff, users, administrators and friends groups to recognise the valuable contributions made by all library workers. Libraries give millions of people the knowledge and information they need to live, learn, work and get better at life each day. Libraries and library staff provide essential services for schools, universities, and various communities. National Library Workers Day is designed to bring awareness to encourage reading among the mass.

“If you have a garden and a library, you have everything you need.” – Marcus Tullius Cicero

In the mid-1950s, research showed that Americans were spending less on books and more on radios, televisions and musical instruments. To motivate them to read, American Library Association and the American Book Publishers formed a nonprofit citizens organisation called the National Book Committee in 1954. In 1957, the committee developed a program for National Library Week based on the opinion that once people were motivated to read, they would support and use libraries. In 1958, National Library Week was established by the American Library Association (ALA) and libraries across the country each April. A resolution was proposed on January 25, 2003, to celebrate the Tuesday of National Library Week as National Library Workers Day to recognise the hard work, dedication, and expertise of library support staff and librarians. The National Library Workers Day was started to be celebrated from 2004. This day continues to promote increased benefits and wages for the services provided by library workers every day. 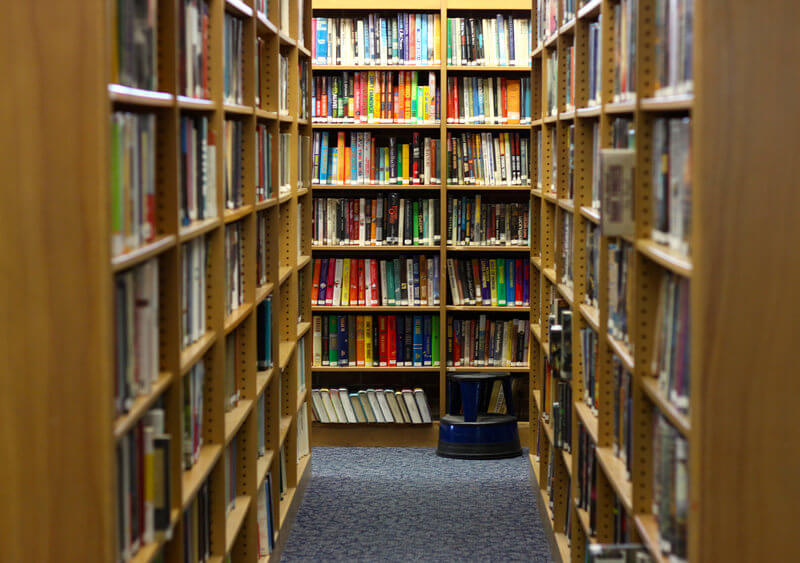 National Library Workers Day can be observed at its best by spending some time on library reading your favourite book and helping the library staff in any small way. The activities of the day organised by American Library Association includes giving stars to schools, community organisations and also by giving away other awards to honour library workers, provide lunches to celebrate librarians, and donations made to libraries. It is a day to celebrate the contributions of your nation’s libraries and librarians and to promote library use and support. Post pictures and share your thoughts on social media by using the hashtag #LibraryWorkersDay.

Thank you for reading the post. You can celebrate every day with Happydays-365.com and Happy National Library Workers Day 2018.