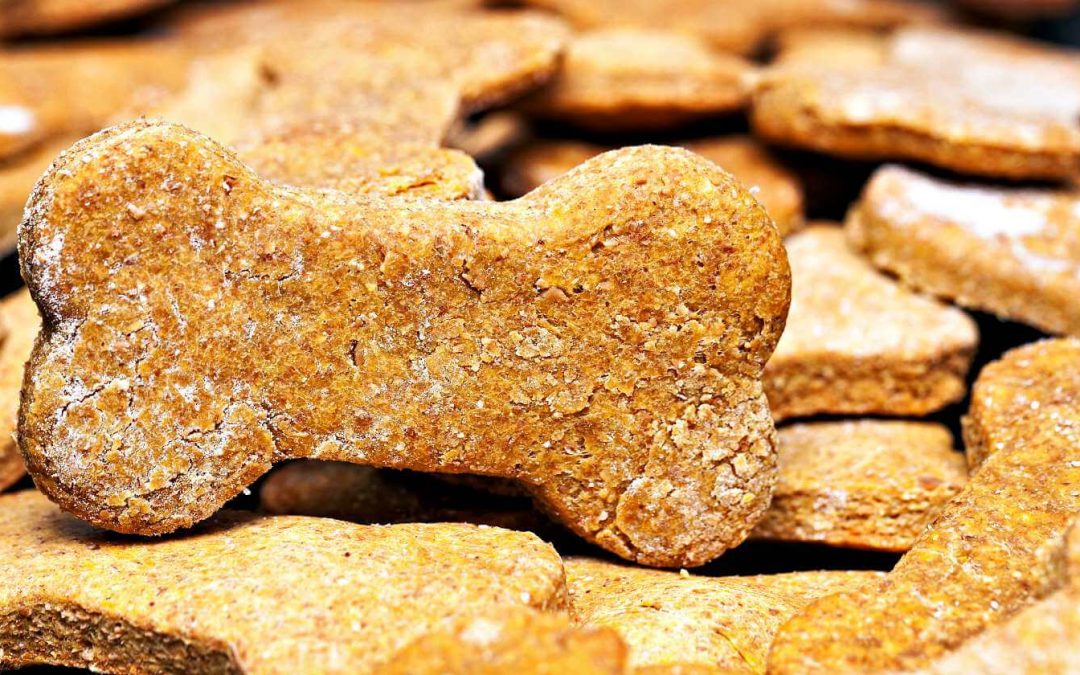 International Dog Biscuit Appreciation Day is celebrated around the world on February 23 of every year as an appreciation to the dogs by pampering them with their favorite dog biscuits. A dog biscuit is a hard biscuit with selected dietary supplements in them for dogs; it is similar to human snack biscuits. Most of the dog biscuits are sold in a bone-shaped to make them look like its made for dogs especially. There is also tartar control dog treats for your pooch which will protect the dog from tooth decay,  infections, and even abscesses.

“If you think dogs can’t count, try putting three dog biscuits in your pocket and then give him only two of them.” – Phil Pastoret

Origin of the International Dog Biscuit Appreciation Day is still unknown. It is also called as National Dog Biscuit Appreciation Day in the United States. At Roman times, dog bread made from bran was given to dogs. In later centuries it was criticised as lousy bread. It was in nineteenth-century when dog biscuits were innovated. In the following years, dog biscuits began to be made from meat products and were sometimes treated instead of dog food. This food gave the same strength to dogs as healthy food. James Spratt claims to be the inventor of the dog’s food also obtained the patent for the biscuit. Then various other food like the dog bone, dog treats were started to be manufactured.

On this day, treat your dog with their favorite biscuit or a newly flavored dog biscuit. To make the day more special one can bake their dog’s favorite cookies at home. A man’s best friend deserves a treat for their good behavior as a part of the training, while going for a walk, and when they act obediently at the right time. To this day appreciate your dog and show them a lot of love. These days are formed specially to make the dog parents spend some personal time with their dogs. Share your thoughts about the day on social media by using the hashtag #DogBiscuitAppreciationDay.

Thank you for reading the post. You can celebrate every day with Happydays365.org and Happy International Dog Biscuit Appreciation Day 2021.