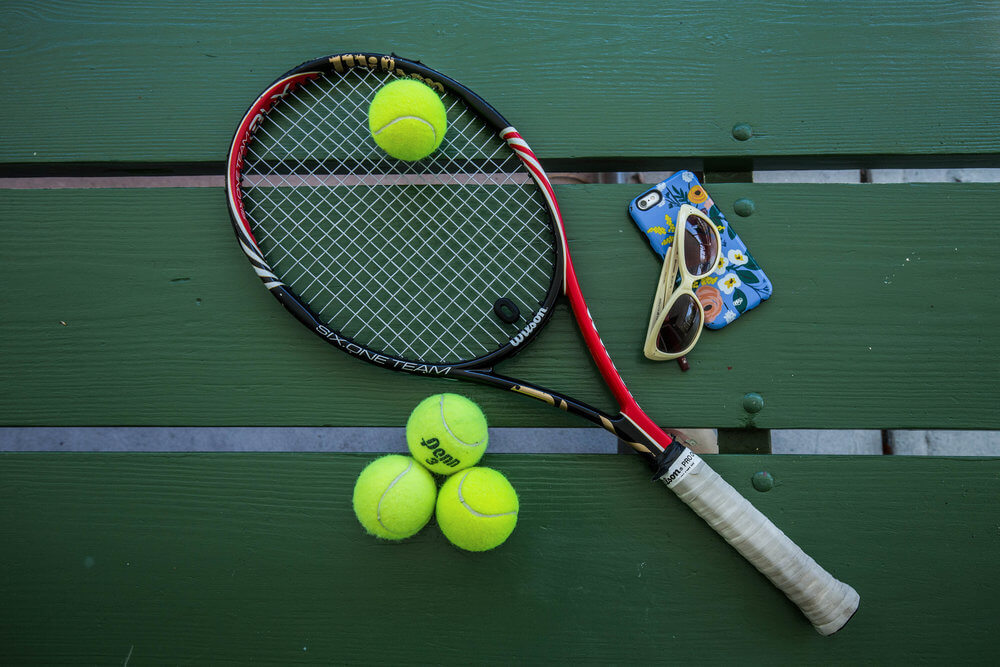 Play Tennis Day is officially observed on February 23rd of every year. Tennis is a racket sport that can be played individually against a single opponent or between two teams of two players each. Millions of players play tennis, and the game has spectaculars all around the world. Tennis is an Olympic sport, and it can be played at all levels of society and all ages. There is no age bar for this game; it can be performed by anyone who can hold a racket, including wheelchair users. Tennis is a great sport for both body and mind. Tennis has the most variety of all sports, one need speed, strength, agility, touch, tactics, a high mental game, fast reaction, patience and power.

“Tennis is mostly mental. You win or lose the match before you even go out there.” – Venus Williams

In December 1873,  British army officer, Major Walter Clopton Wingfield of Pimlico, England, designed and patented a similar game called ball playing. Play Tennis Day is believed to be celebrated on 23rd February because, on this date in 1874, Walter had licensed the game of lawn tennis. Walter Wingfield holds a great credit in popularising this game enormously. The world’s oldest tennis tournament, Wimbledon Championships was played at London in 1877. Tennis is one of the most past game that is still played.

How to Celebrate Play Tennis Day

Play Tennis Day’s primary objective is to encourage everyone to play and enjoy the game. The sports Tennis is excellent to play and watch, so even when the weather stops you from playing tennis, reading and watching tennis could be the best backup plan. To this day people can gather with their friends and family, spend the day playing tennis. Players can motivate non-players to start playing the sport. This day can be a great way to get introduced to the game. If you were interested in playing the sport and do not know how to play, then this day can be the best to start your classes for tennis. Often various tennis associations usually conduct events and tennis matches on this day, one can celebrate the by participating in those competitions. Share your thoughts about the day on social media by using the hashtag #PlayTennisDay.

Thank you for reading the post. You can celebrate every day with Happydays365.org and Happy Play Tennis Day 2021.