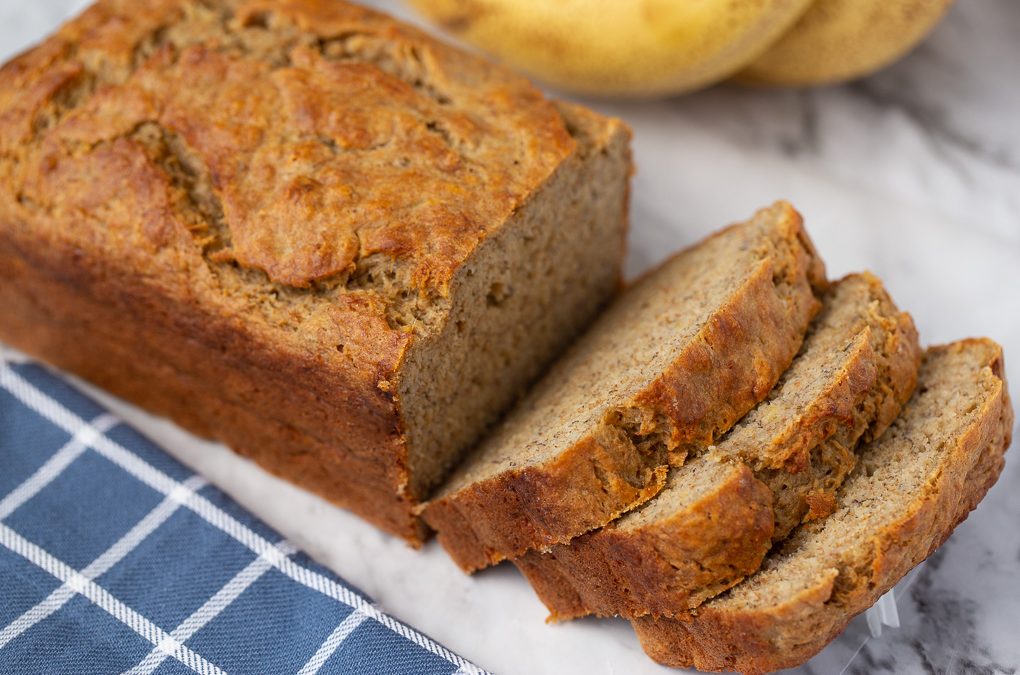 “I’m getting so old, I don’t even buy green bananas anymore.” – George Burns

The origin of National banana bread day’s origin is still unknown. The banana was introduced to America in the 16th century by Portuguese sailors who brought the fruits from West Africa. Banana quickly became one of the most popular fruits on the market. Within a short time, banana became a star ingredient in the dessert recipes. The first cookbook that mentioned banana bread in Pillsbury’s 1933 Balanced Recipes cookbook, that was published during the Great Depression. Culinary historians believe that a resourceful homemaker who did not want to throw away over-ripe bananas may have invented the original recipe.  In 1930, with the popularization of baking soda and baking powder, banana bread first became a standard element of American cookbooks. Later banana bread was developed in corporate kitchens to publicise flour and soda products.

National Banana Bread Day can be observed by baking any one of your favorite banana bread and share it with your friends and family. One can attempt to experiment a new recipe of banana bread to make this day a special one. There are many variations on this classic, so to celebrate this day, bake a delicious loaf with delicious add-ins like chocolate chips, berries, or nuts. If one hasn’t tried to cook a banana bread, then this day is the best to bake one. Even those people who are allergic to fresh bananas can eat banana bread as the enzymes will be killed during cooking. Share your thoughts about the day on social media by using the hashtag #BananaBreadDay.

Thank you for reading the post. You can celebrate every day with Happydays365.org and Happy National Banana Bread Day 2021.