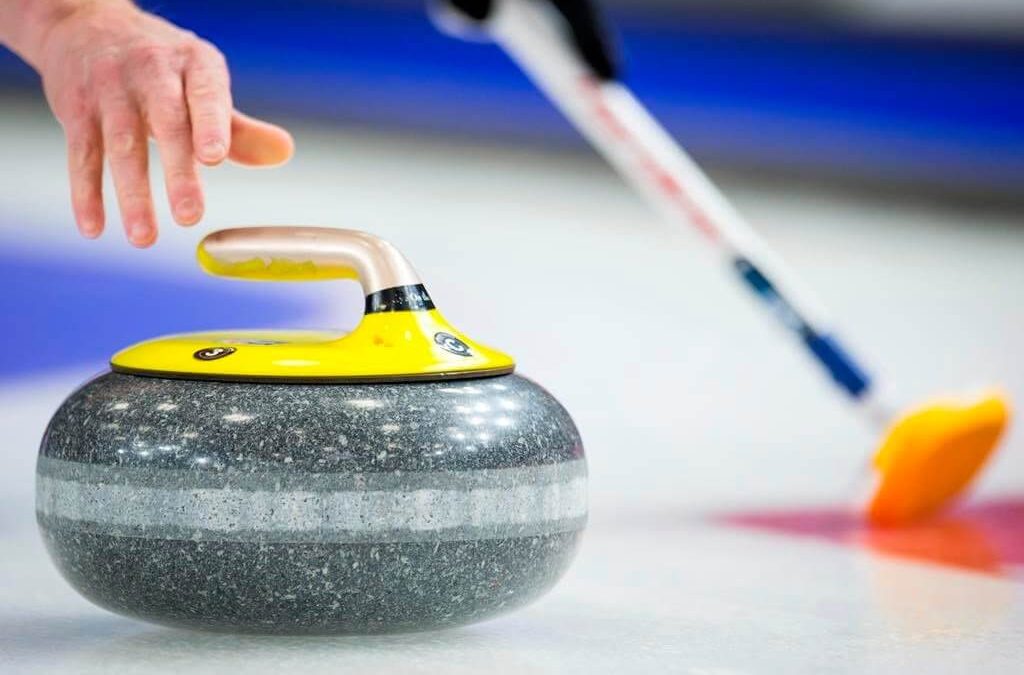 Curling is Cool Day is observed annually on February 23rd of every year. Curling is a team sport in which players slide stones using curling brooms on a rectangular sheet of ice towards a target area which is segmented into four concentric circles. Curling is played by two teams with four players in each, and each side has eight stones. The players will try to accumulate more rocks to the target circle to get more scores for the game, thus resulting in the winning team. It is also called chess on ice or the roaring game. It is a strange sport amused by many audiences.

Curling is the perfect winter sport for the athlete that doesn’t want to do anything scary or athletic or hard.- Jeff Dwoskin

History of Curling is Cool Day

The history behind the celebration of Cool is Curling Day remains unknown. However, curling sport itself has a vast history behind. Curling sport is one of the oldest team sport was first played approximately in the late medieval period in Scotland. This game was initially played on frozen ponds and lochs during winter. It was originated from the rumbling sound the 20 kg granite stone made while Scots were travelling across the ice. The first curling stones were used in 1511, which came from Scottish regions. Later Stones with handles were added in the 1600s. The first curling club was originated in Scotland, i.e., the Grand Caledonian Curling Club, formed in 1838 who formulated the first official rules of the sport. In 20th-century the developments in the games were standardised, and indoor, refrigerated ice facilities were used. Curling was played first at the Winter Olympics in 1998.

Curling Cool day is celebrated by playing the game or by learning about the history of the curling sport. This day marks that curling is a cool sport to play. Curling Cool Day can be celebrated by encouraging people to play the game. One can spread the historical background of the competition in social media’s. The day will be observed in the Curling Clubs by conducting matches for their members. This day will attract a lot of non-players to play the sport. Share your thoughts about the day on social media by using the hashtag #CurlingisCoolDay.

Thank you for reading the post. You can celebrate every day with Happydays365.org and Happy Curling is Cool Day 2021.