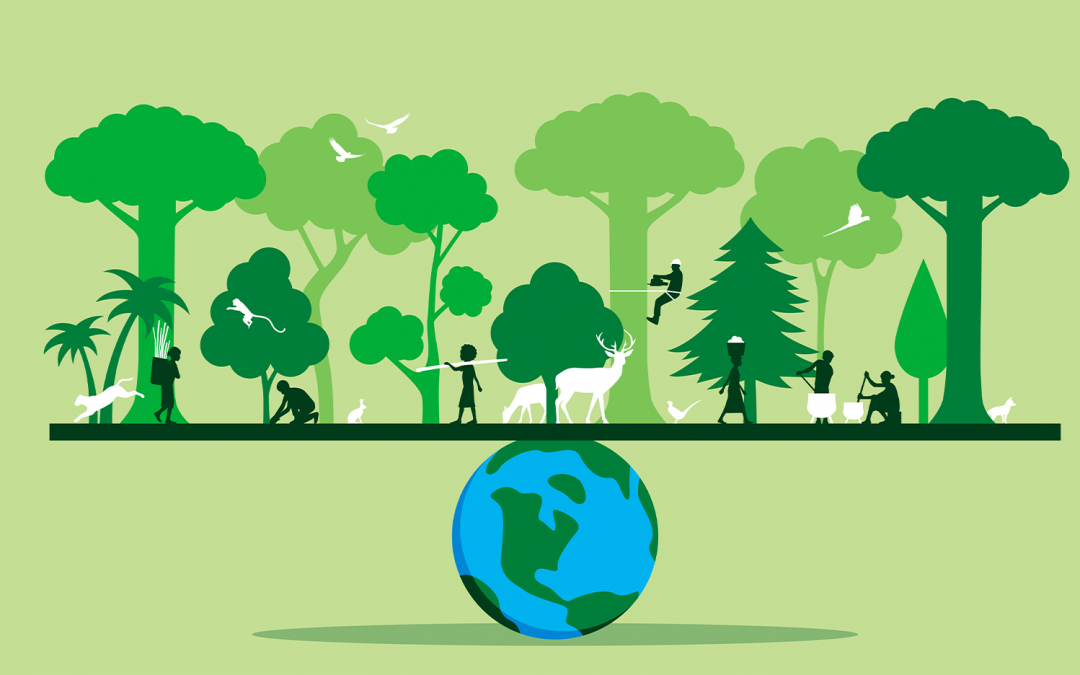 World Wildlife Day is celebrated on March 3 of every year. The world is full of amazing creatures, from birds of the air to whales of the sea and they live in unusual and unexpected places in the world. Wildlife is very benefited to us in many ways. Hence World Wildlife Day is a day to celebrate and to raise awareness to the world about the importance of Flora and Fauna.

“I am not against extracting the modest amount of wildlife out of the ocean for human consumption, but I am really concerned about the large-scale industrial fishing that engages in destructive practices like longlining and trawling.” – Sylvia Earle

On December 20, 2013, UNGA (United Nations General Assembly) proclaimed the March 3 as World Wildlife Day for the adoption of International Trade in Endangered Species of Wild Flora and Fauna. World Wildlife Day is created to remind us the responsibilities to save our world and the life forms that we share with it. Wildlife’s has very high intrinsic value, and they contribute to the ecological, social, genetic, educational, scientific, recreational, cultural and aesthetic aspects of sustainable development and human- well beings. Hence All Member States, International Organisations, United Nations System, civil society, non-governmental organizations and every individual are invited to observe and to get involved in the global celebration of the wildlife. The local communities have their role in curbing the illegal the wildlife trade.

From December 20th, 2013 new step was taken to spread the awareness of the fragility of endangered species around the world. At its 68th session, United Nations Declared the every World Wildlife Day is a day to new purpose and idea to keep the people abreast of the changing the nature of our world and the treasures that we stand to lose from the wildlife’s and plant kingdom if we don’t care.

“The quicker we human beings learn that saving open space and wildlife is critical to our welfare and quality of our life, maybe we will start thinking of doing something about it.” – Jim Fowler

Every year World Wildlife Day is celebrated particular themes. Hence the past themes of Wildlife Day are listed below

It is a day for students around the world to address the ongoing significant threats to wildlife animals including habitat change, illicit trafficking, and over-exploration. On this day, the lawmakers, governments, customs officials, enforcement officers, and park rangers of every region will improve their efforts to save the wildlife from extinction. Every citizen in the world has to protect the wildlife and their habitats. Raise awareness about the protection of wildlife on social media by using the hashtag #WorldWildlifeDay.

Thank you for reading the post. You can celebrate every day with Happydays365.org and Happy World Wildlife Day 2021.