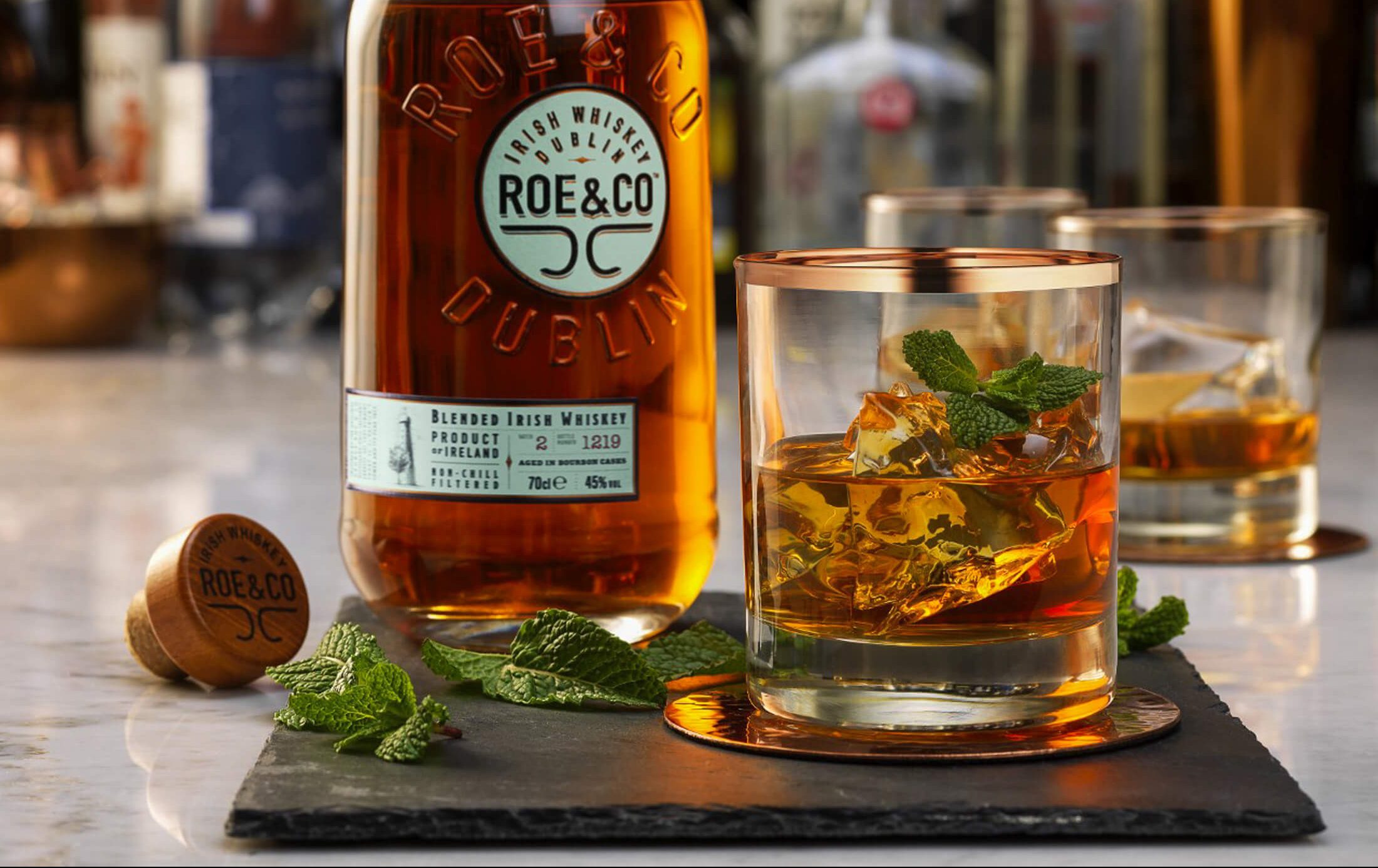 International Irish Whiskey Day is celebrated on March 3 of every year in Ireland and around the world. Irish whiskey is a kind of whiskey made on the island of Ireland. Irish whiskey was once the most popular spirit in the world, though it gradually declined from the late 19th century onwards which greatly damaged the industry. Irish whiskey comes in several forms, the name says it style, depending on the type of grain used and the distillation process. So International Irish Whiskey Day is a day to celebrate the popular and one of the oldest spirit in the world.

“There is no bad whiskey. There are only some whiskeys that aren’t as good as others.” – Raymond Chandler

The history behind the origin of International Irish Whiskey Day is unknown. The word whiskey comes from the Irish meaning water of life. Irish whiskey was one of the earliest distilled drinks in Europe, arising around the 12th century. It is believed that Irish monks brought the technique of distilling the spirit from distilling perfume which they learned while traveling to the Mediterranean countries around 1000 A.D. Whiskey produced in historical times was often flavored with aromatic herbs such as mint, thyme or anise. The oldest known written record of whiskey comes from Ireland in 1405. However, it is known that by 1556 whiskey was widespread, as an Act passed by the English Parliament declared whiskey to be “a drink nothing profitable to be drunken daily and used is now universally through the realm of Ireland“.

International Irish Whiskey Day is meant for enjoying, sharing and celebrating whiskey with your friends and family. Irish whiskey fest will be conducted in many parts of Ireland. You can get a tour to one of the distilleries of Ireland on this day. So raise a glass and celebrate the greatest drink in the world. Honour the unrecognized heroes of the industry from today back to when it all began. Visit your local bar and have that special bottle of Irish whiskey. Introduce whiskey to someone who has never had it before. Whatever you do, enjoy it responsibly. Post Pictures and share your International Irish Whiskey Day celebrations on the social media by using the hashtag #IrishWhiskeyDay.

Thank you for reading the post. You can celebrate every day with Happydays365.org and Happy International Irish Whiskey Day 2021.