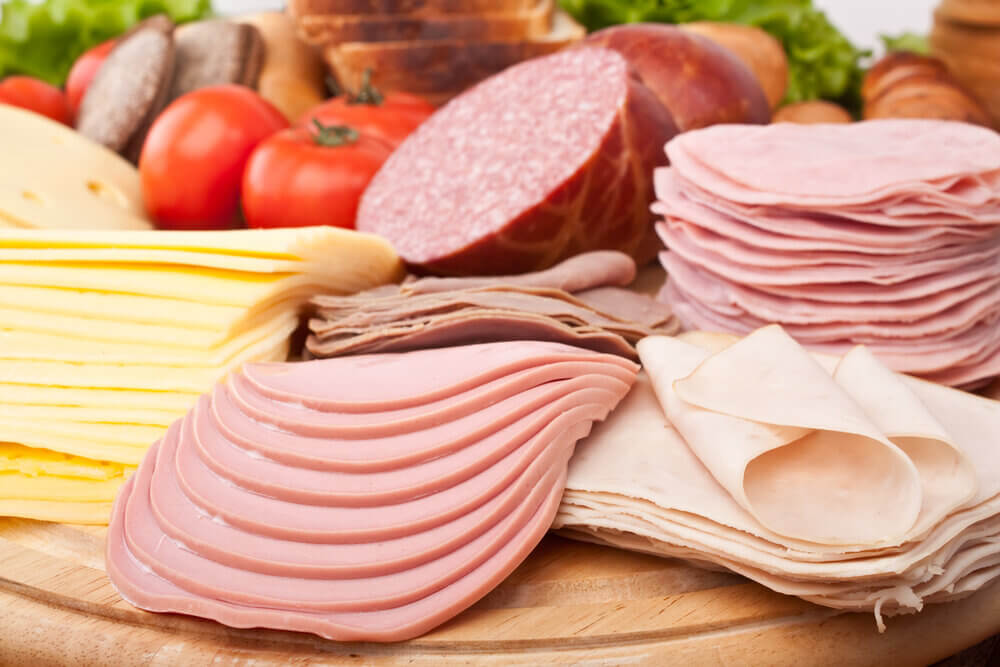 National Cold Cuts day is celebrated on March 3 of every year. A tray of assorted lunch meats with pickle, tomatoes are called as cold cuts. It is also known as luncheon meats, cooked meats, sliced meats, cold meats and deli meats. They are pre-cooked or cured meat that is sliced and served cold or hot on sandwiches or party trays. There is a unique flavor for every nationality when it comes to seasoning, curing and aging. The widespread cuts are chicken, roast beef, pastrami, corned beef, and pepperoni. One of the most well known cold cuts in the United States is bologna. Named after the Italian City of the same name, bologna is similar to an Italian sausage called Mortadella. Hence, celebrate National Cold Cuts Day by heartily having a sandwich with your favorite cold cuts.

The creator and the reason behind the creation of National Cold Cuts day are still in the dark. People are enjoying cold cuts for centuries. It is assumed that cold cuts exist even before the 19th century. Cold cuts were served in sandwiches with butter and cucumber at the ladies’ luncheons in the late-19th century. Later vegetarians at the luncheons replaced cold cuts with avocados and other fruits; plain butter with peanut butter.

Celebrate National Cold Cuts Day by visiting your local bakery and buy yourself a different cold cut meat to try. One can have them in a sandwich or with some salads and a little dressing. Meat lovers seise this day, get your friends and have the content amount of cold cuts. There are several varieties of cold cuts you can pamper yourself. Pre-cooked meats are also available to eat straight from the vacuum-sealed packages. Post pictures and share your celebrations of National Cold Cuts Day on social media by using the hashtag #ColdCutsDay.

Thank you for reading the post. You can celebrate every day with Happydays365.org and Happy National Cold Cuts Day 2021.