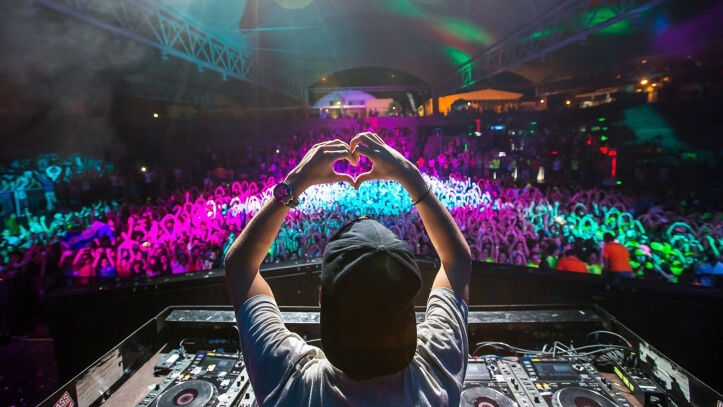 Techno Day is an annual celebration observed on December 9th. Let’s celebrate the Techno Music aka Detroit’s music. It is one of the most popular forms of music from across the world. Techno Music leaves the traces deep within us that touches and brings life by embracing our vibrant nature. Techno Day is celebrated to bring more people into the world of techno music and to discover this kind of music.

“I’m a big techno fan. I love that thumping kick drum. We heard a version of ‘Lost in Love’ and it was thrash metal. It sounded cool!” – Graham Russell

Techno Day was thought to be first observed since 2003. It was established by Juan Atkins and three others. The date was precisely chosen as it was the birth date of Juan Atkins, the originator who was born on December 9, 1962. He was an American musician credited as the originator of the Techno music. Juan Atkins, Derrick May, and Kevin Saunderson were called as Belleville Three. It was so since the three of them had attended their high school in Belleville, Michigan near Detroit. The Day celebrates the Techno Music which sometimes called as the Detroit’s music. It is a musical style, which reaches into your inner revelation and drags it screaming into the light.

Other Celebrations on December 9

December 9 is also celebrated as

Thank you for reading the post. You can celebrate every day with Happydays365.org and Happy Techno Day 2020.