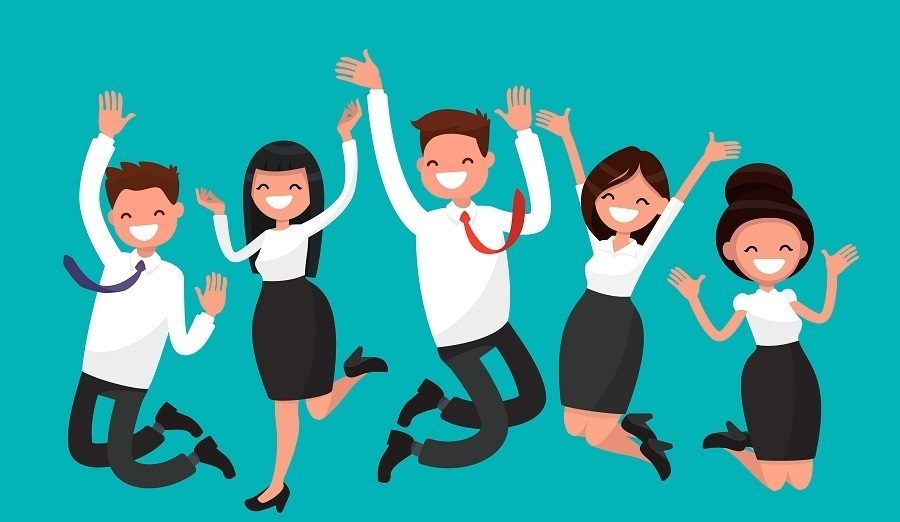 International Shareware Day is an annual celebration that is observed on December 12th of this year. Computer programmers and their works are often left unrecognized. The programs and coding they have written are used in all the technological equipment including your automatic washing machines to your ATMs. International Shareware Day recognizes all those software designers and programmers who create code and programs. It is a Day for those programmers who work tirelessly to make the lives easier, more pleasurable, and useful.

“I believe in copyright, within limited precincts. But I also believe in fair use, public domain, and especially transformation.” – David Shields

The International Shareware Day was created by the former actor David Lawrence. It is celebrated on the second Saturday of every December. He was a tech talk show host who created this Day as to encourage the programmers and their work. Shareware is a proprietary software initially provided for free of charge to users. The users are then allowed and encouraged to make and share those copies of the program. A website or a compact disc included with a magazine offers the shareware as a downloadable form. It is available with most computer software. The term shareware refers in contrast to that of the open-source software, and its source code is available for the public to inspect and alter.

Andrew Fleugelman in 1982 had created the first piece of software called “freeware” was PC-Talk, a telecommunications programme. Bob Wallace in early 1983 had released the programme PC-Write (a word processing tool), in which the term “shareware” was first used. There are so many types of shareware available which don’t require an initial up-front payment. Adware, Demoware, Crippleware, Trialware, Donationware are some of the different shareware available for public use.

Other Celebrations on December 12

December 12 is also celebrated as

How to Celebrate International Shareware Day

The best way to celebrate the International Shareware Day is by appreciating the programmers you know for their incredible work for our betterment of life. Show your gratitude by leaving a comment on the shareware’s website you use. More precisely, you can show your token of appreciation on social media using the hashtag #SharewareDay.

Thank you for reading the post. You can celebrate every day with Happydays365.com and Happy International Shareware Day 2020.