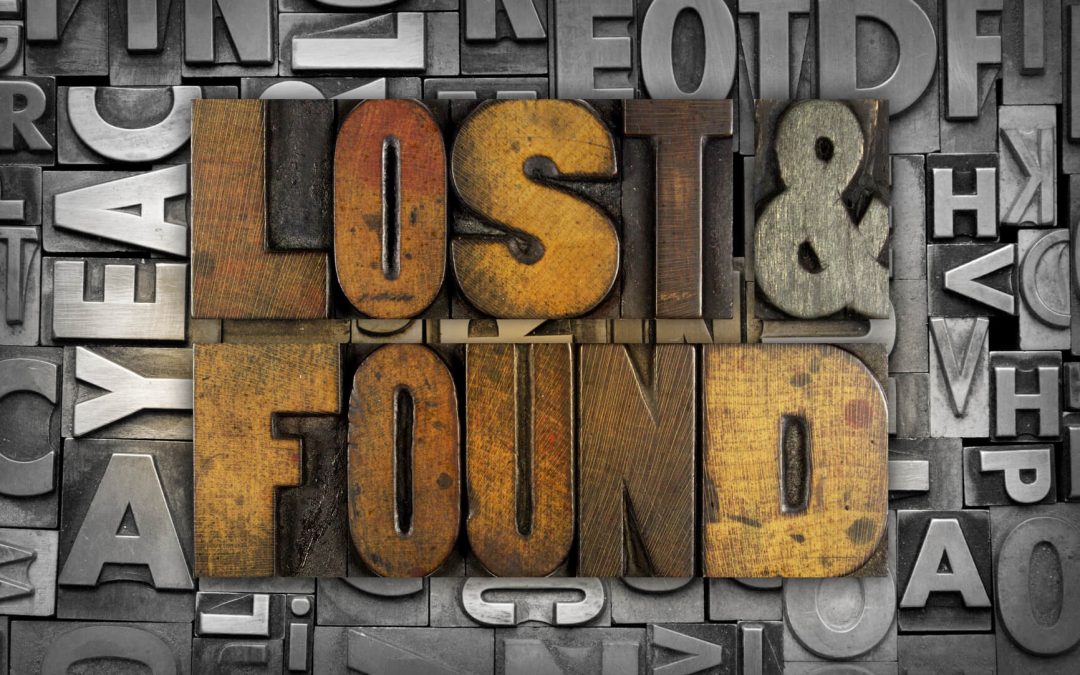 Lost And Found Day is celebrated on the second Friday of every December. This year it will be celebrated on December 13. In the so far life we have lived, there might be so many situations or at least a few times we would have lost so many things. And at times we would have found them. Lost And Found Day is celebrated to encourage you to make some efforts to find the things that you have lost. The observance of this Day also spurs you to return those things you found to those people who had lost it.

History of Lost And Found Day

The official announcement of the Lost And Found Day was on November 19th, 2012. The second Friday of every December marks this observance Day. The original concept of this event date back to 1805. It was in that year, Napoleon Bonaparte had opened the first Lost and Found the office in Paris. The Day is celebrated in an idea of having a place where people could come to recover the things they have lost. It is also a Day for renewed hope and belief that the things lost should never be forgotten or abandoned. One should take time efforts to search for those items after it has been lost. On this day, anyone can make an effort to find out the stuff lost.

Other Celebrations on December 13

December 13 is also celebrated as

How to Celebrate Lost And Found Day

The best way to celebrate the Lost And Found Day is to start searching for the things which you have lost. You can even return the items which you found out to the Lost and Found shops. Take a visit to those shops and look if you could find items that you have lost. If you are forgetting things and losing them often, then you can have a name tag to your belongings. Encourage and teach your children about the importance of possessing things. You can share your lost and found items as a picture on the social media using the hashtag #LostAndFoundDay.

Thank you for reading the post. You can celebrate every day with Happydays365.org and Happy Lost And Found Day 2019.