by RajKumar | May 4, 2021 | Important Days in May, International Days, Star Wars Day 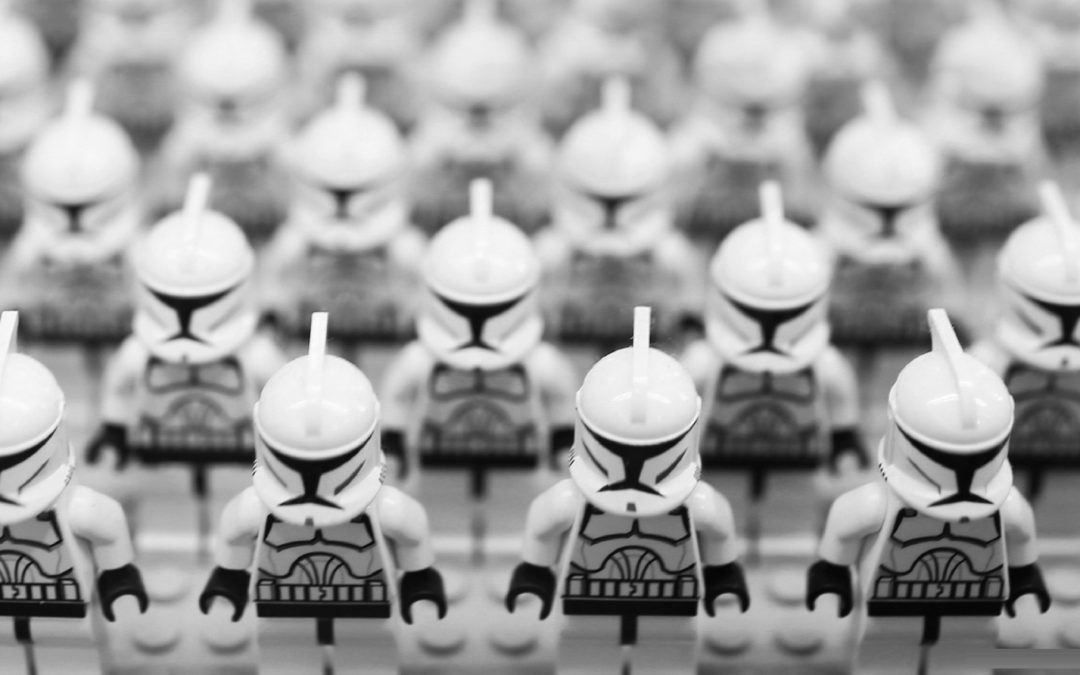 Star Wars Day is celebrated on May 4 of every year. The Star Wars Day celebrates the Star Wars created by George Lucas. The fans of Star War film mostly celebrate this day. The celebration of the holiday spread quickly through Internet, social media, and grassroots celebrations. The May 4 was chosen for the easy pun on the catchphrase “May the Force be with you” as “May the Fourth be with you.” Still, the holiday was not created or declared by Lucasfilm, many Star Wars fans across the world have chosen to celebrate the holiday.

On May 4, 1979, the reference was first used when Margaret Thatcher took office as the Prime Minister of the United Kingdom. An online news report from the Danish public broadcaster announces her political party, the Conservatives, placed a congratulatory advertisement in The London Evening News, by saying “May the Fourth Be with You, Maggie. Congratulations.” The saying was used in a UK Parliament defence debate on May 4th, 1994. In 2011, the first authorised celebration of Star Wars Day took place in Toronto, Ontario, and Canada at the Toronto Underground Cinema. Produced by the Sean Ward and Alice Quinn, celebrations included an Original Trilogy Trivia Game Show (A costume contest with celebrity judges; and the web’s best tribute films, mash-ups, parodies, and remixes on the big screen). On May 4, 2012, the second annual edition took place on Friday. From 2013, The Walt Disney Company has officially observed the holiday with several Star Wars events and festivities at Disneyland and Walt Disney World. On Star Wars Day 2015, astronauts in the International Space Station watched Star Wars.

Other Celebrations on May 4

May 4 is also celebrated as

On Star Wars Day, just gather your group of friends and attend the Star Wars events organized in different parts of the world. If you do not want to going out, then celebrate the day by arranging a party in your home with your friends and family members. Post pictures and share your thoughts on social media about the day by using the hashtag #StarWarsDay.

Thank you for reading the post. You can celebrate every day with Happydays365.org and Happy Star Wars Day 2021.