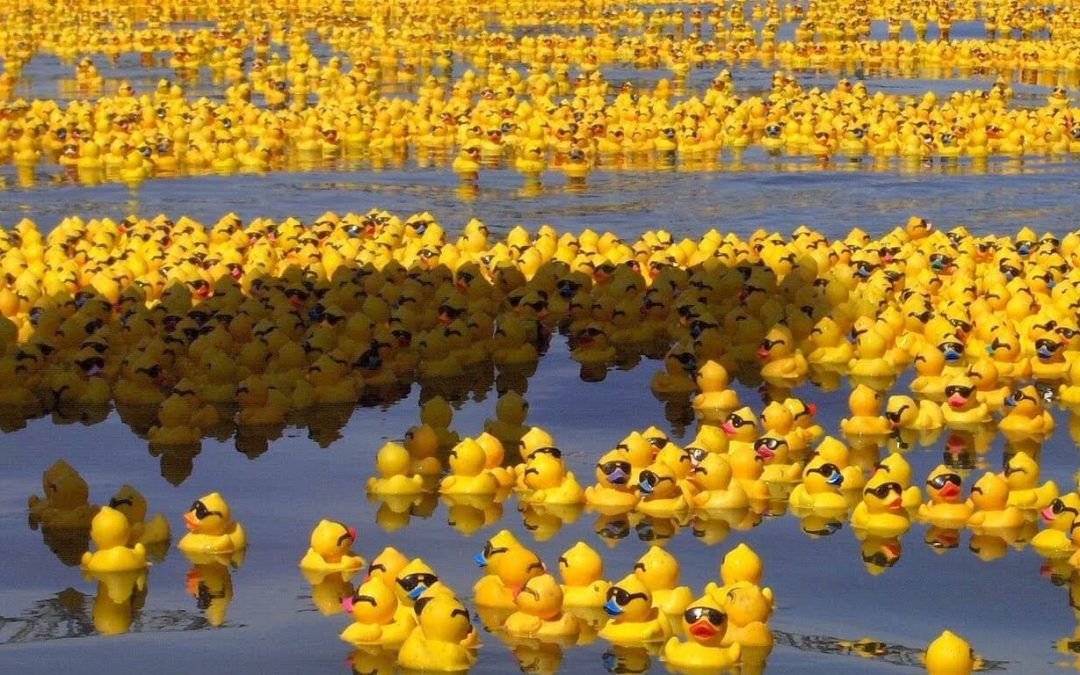 National Rubber Ducky Day is celebrated on January 13 of every year. Rubber Duckies are toy-shaped stylized ducks. They are made from rubber and typically yellow in color with a flat base. These stylish ducks have iconic status in Western Pop culture, and they are linked to bathing. No one in the world can’t tell where Rubber Duckies are come from but we people want them in our own bath time. Hence National Rubber Ducky Day is created to appreciate the part of Childhood memories.

When I was around 9 years old, I was watching TV one day. I was looking at this commercial, with a kid in the bathtub playing with a rubber ducky or something, and I said, ‘Where do those kids come from? How come they get to be on TV? I could do that stuff.’ – Kristy Swanson

The exact origin and the founder of National Rubber Ducky Day are still unknown. In the late 19th century, the History of Rubber Duckies is referred to the origin of rubber manufacturing. The rubber duckies which are found earlier are very harder because manufacturers had used vulcanized rubber which is Charles Goodyear’s Invention. As they are not floating, we used them as a chew toys. In 1940 Peter Ganine created a sculpture of a duck which is reproduced as a floating toy. Amazingly nearly 5 Million Rubber duckies were sold in one year. In 1969 Jim Henson popularised the Ruber Duckies through the song “Rubber Duckie” as Ernie which is a famous Muppet from Sesame Street.

Frequently Ernie spoke to his duck, and he carried it with him to the other segments of the show. In January 1992, nearly 29,000 rubber duckies were fell off a cargo ship in the Pacific Ocean. By 2007, the “Friendly Floaties” had traveled nearly 17 Thousand Miles across the world in the ocean currents, and some of them are still afloat today. The peoples in Australia, South America, Indonesia, and the Bering Strait had said that they had seen those Rubber Duckies in the Arctic and the Atlantic Ocean.

Other Celebrations on January 13

January 13 is also celebrated as

Celebrating the day is quite easy by taking a bath with Your Favourite Rubber Duckie toy. There are a lot of varieties of Rubber Duckies are available ranging from pirate duckies to devil duckies. Pick up your Favourite from those Rubber Duckies from the nearby stores. Post pictures and share your thoughts on social media about National Rubber Ducky Day by using the hashtag #RubberDuckyDay.

Thank you for reading the post. You can celebrate every day with Happydays365.org and Happy National Rubber Ducky Day 2022.