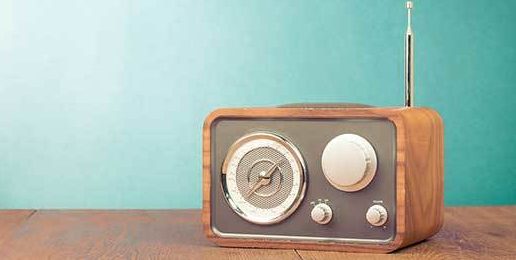 Public Radio Broadcasting Day has been celebrated annually on January 13. Technology has made every development, and it even let us endure in luxury. It is indeed vital to reminisce the older ones, probably the first inventions as without which there wouldn’t be so many of developments. One among them is the radio, a century-old device that broadcasts the news and music. Unlike the tv and other smart devices, one has to tune and wait for the signals with the radio. You can’t see or read, but this instrument has so much interesting things. Public Radio Broadcasting Day is celebrated to honor, celebrate and appreciate this technology and the works of those who made the first public radio broadcasting.

“Broadcasting was something, I don’t want to say it came easy, but it’s something I’m comfortable doing.” – Craig Kilborn

The history and origin of the Public Radio Broadcasting Day are unknown. The founder and the year since this Day have been celebrated are also not known. However, this Day is created to celebrate the world’s first public radio broadcast held in New York City on January 13, 1910. Lee de Forest was credited for transmitting the world’s first public broadcast. He had proved and shown that wireless telephony could even send sounds other than Morse code. The first broadcast featured the voices of Enrico Caruso and some other Metropolitan Opera stars who made a live Metropolitan Opera House performance.

The first wireless radio broadcast consisted of the performances of Cavalleria Rusticana and Pagliacci.  Riccardo Martin performed as Turridu, Enrico Caruso as Canio, and Emmy Destinn as Santuzza and the conductor was  Egisto Tango. The event is considered the birth of public radio broadcasting. The members of the public along with the press have used earphones to listen to the broadcast in several locations throughout the city.

Other Celebrations on January 13

January 13 is also celebrated as

It is the best day to honor the work of those people who are responsible for making the first radio broadcasting. Take this Day as the best opportunity to spend some time listening to the radio broadcast. Listen to various stations available by tuning the radio. You can even showcase the initial model radio if you have one to others. Share the radio pictures on social media using the hashtag #PublicRadioBroadcastingDay.

Thank you for reading the post. You can celebrate every day with Happydays365.org and Happy Public Radio Broadcasting Day 2022.