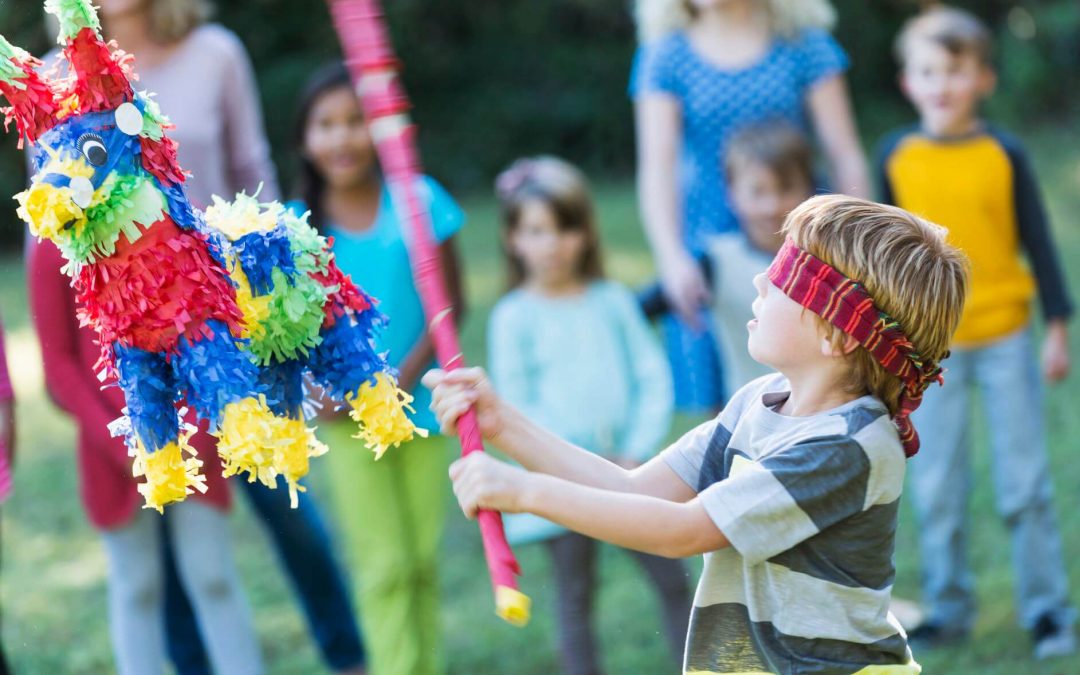 National Pinata Day is an annual celebration held on April 18th. There will be none in this world who don’t love candies. Chocolate will not melt itself on tasting, but it also melts the eater. You need not stop with a single candy, instead go ahead to break a colourful candy container called pinata to grab as much chocolate as you can. Those birthday party and other celebration of yours wouldn’t have completed soon without the colourfully decorated pinata containers. How will it be when you get candies along with some toys? Sounds better right? And for many, it would still be an evergreen memory to those who have opened any pinata earlier. For those who haven’t tried opening the papier-mâché donkey can do it on National Pinata Day which is meant for it.

“I think people always want candy, whether you’re a kid or an adult.” – Dylan Lauren

The National Pinata Day’s history, origin, and the creator are anonymous. However, the history and the existence of Pinata can be tracked down several centuries ago. A pinata is a container made of papier-mâché, pottery, or cloth that is decorated and filled with candy or small toys or sometimes both. It will usually be broken as a part of a ceremony or celebration. Piñatas are the toy and candy delivering system which are thought to be commonly associated with Mexico however; its history is much older. The idea of breaking a container stuffed with treats came into existence in Europe during the 14th century, and then the name has come from the Italian word called pignatta.

Later, the Spanish has brought this European tradition to Mexico. Pinatas have been thought to possess religious significance in some traditions. Most often in the present days, piñatas are uniquely thought of as a fun activity for parties. The traditional piñata version is actually a sphere with seven points arising from it. Each of the pins represents seven deadly sins. Thus hitting the piñata is meant to describe the battle of the soul against the temptation and evil, and the final content rewarded is the result of the ever after.

How to Celebrate National Pinata Day

The best way to celebrate National Pinata Day is to hit on the pinata. If there is a special celebration that falls on this celebration day, then you can buy a pinata to start the ceremony. You can even buy pinatas from the store to make it simple. If you can make a pinata on your own, then you can go ahead with it. Decorate it with your creativity and place it for your special person’s birthday party by filling it with candies, toys, and gifts. Surprise the person of your kind by making them break a pinata container. As with religious views, you can break the pinata to get the reward. Share your pinata container breaking pictures and thoughts about Pinata Day on social media using the hashtag #PinataDay.

Thank you for reading the post. You can celebrate every day with Happydays365.org and Happy National Pinata Day 2021.