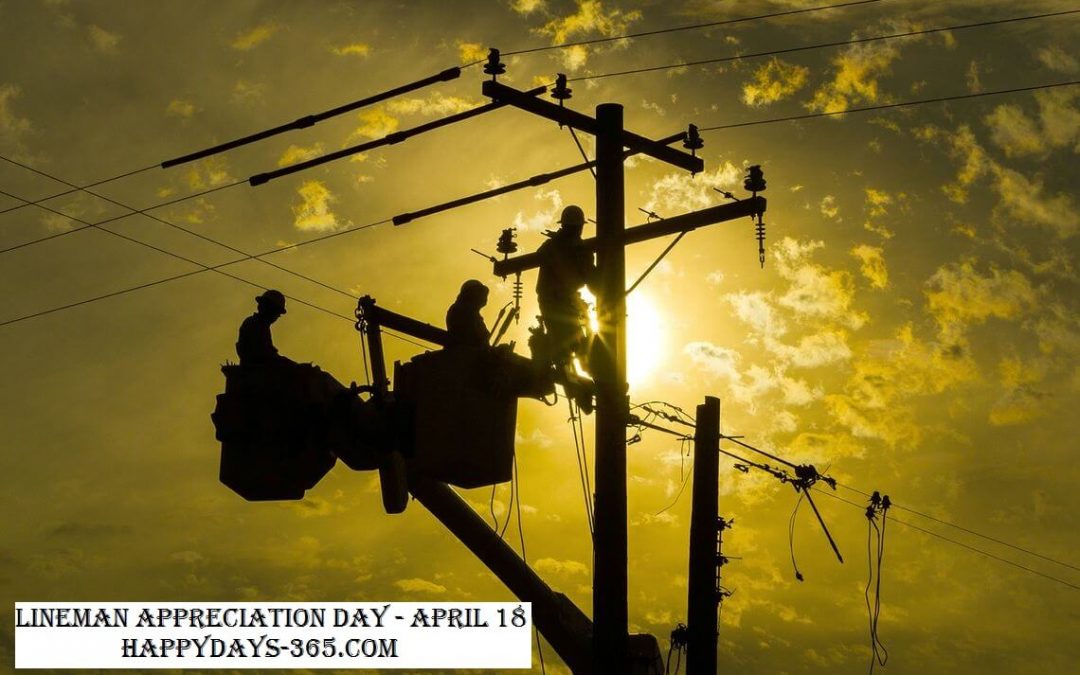 National Lineman Appreciation Day is celebrated on April 18 of every year. The National Lineman Appreciation Day celebrates the men and women’s who put their lives at risk to keep the power flowing through our home, school, office, hospital, etc., Lineman or Linesman are someone who installs and maintains the electrical energy, telephone, or telegraph lines. They also called as the line worker, Powerline Technician (PLT), or a power line worker. There is a difference between lineman and electrician. Lineman’s are those who work in outdoor installation and maintenance jobs while the electricians are those who install and maintain the electrical wiring inside the buildings. Hence National Lineman Appreciation Day is a perfect day to thank that lineman’s who put their life at risk to keep the power flow.

The National Lineman Appreciation Day was first recognized on April 10, 2013, by the U.S. Senate by Resolution S Res 95. In 1840, the occupation of Lineman started with the widespread of the telegraph. In trees, the line of telegraph can string, but the wooden poles are quickly adopted as the method of choice. During that time, those who set the wooden poles and strung the wire will be referred as “lineman.” The word Lineman was continued in use with the creation of telephone in 1870 and electrification in 1890. That new work of electrical power was more hazardous than the telegraphone work because of the risk of “Electrocution”. During 1890-1930, the line work was considered as the more dangerous job. It leads to the labor organization formation to represent the workers and advocate for the safety of employees. It emerges the establishment of Apprenticeship Programs and safety standards from 1930. Lineman should use Personal Protective Equipment (PPE) for protection against the inadvertent contact. The safety kit includes rubber gloves, rubber sleeves, bucket liners and protective blankets. 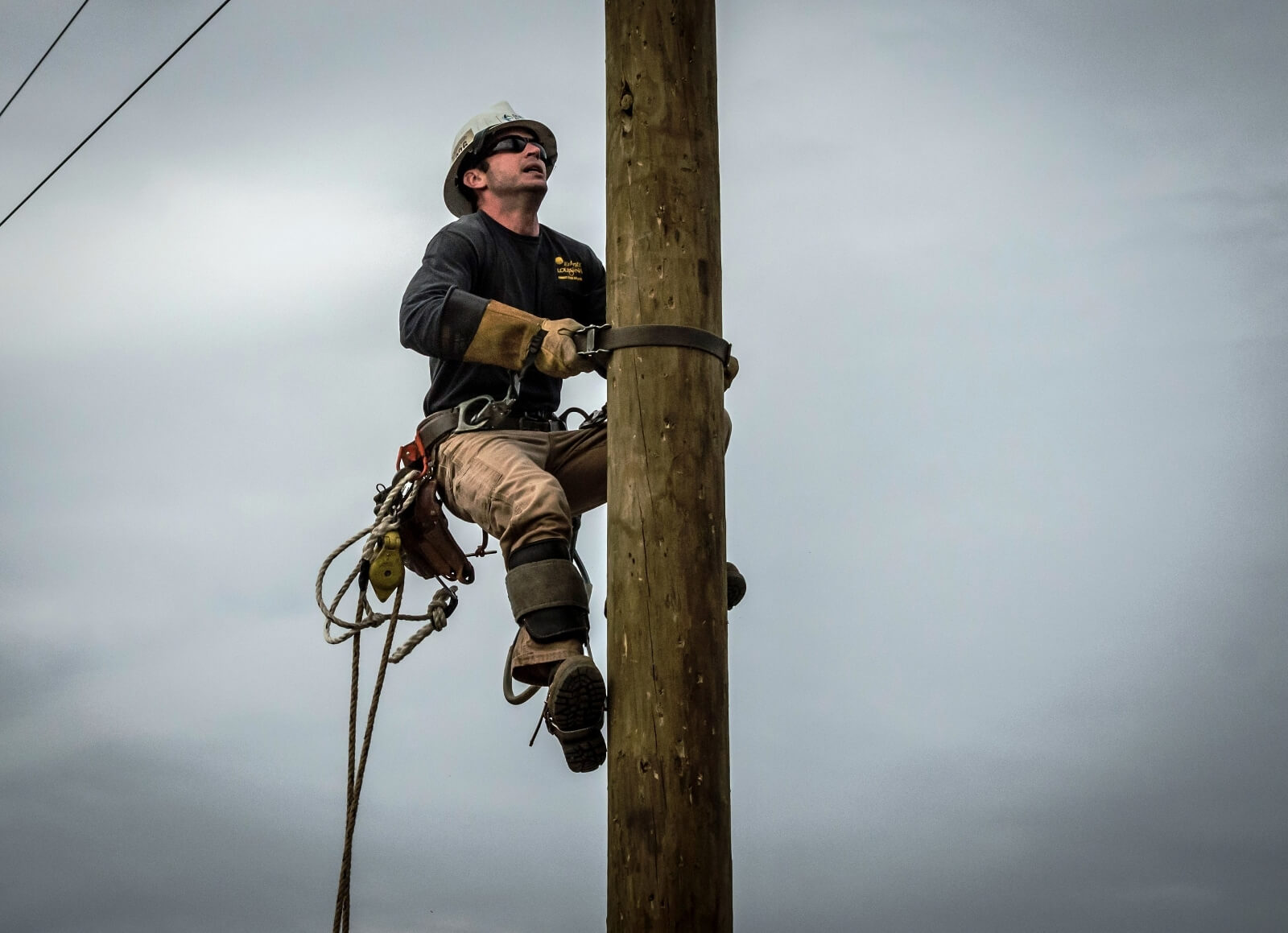 How to Celebrate the National Lineman Appreciation Day

Celebrating the National Lineman Appreciation Day is quite easy and simple to remember. Just celebrate the day thanking the local the lineman’s who put their lives at risk to keep the power flowing through our home, school, office, hospital, etc., Thank them in social media’s by using #LinemanAppreciationDay or #thankalineman.

Thank you for reading the post. Celebrate every day with Happydays-365.com and Happy National Lineman Appreciation Day 2018.