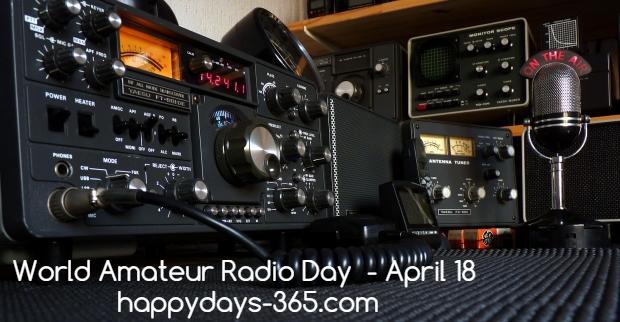 World Amateur Radio Day is celebrated on April 18th of every year. We are privileged to use the modern day communications tools from the internet to apps. But there was a time when there isn’t any instantaneous communication platform available. Communication had taken place only through letters as it was thought to be the better and faster mode to convey things. Sooner or later, a group of people had discovered the Amateur Radio to transfer the information globally through radio frequency spectrum. It is indeed must to celebrate this wonderful invention, those who have invented it along with its usefulness for about a century and hence the celebration of the World Amateur Radio Day.

” Radio is the most intimate and socially personal medium in the world.” – Harry von Zell

There isn’t any mention of the history, origin, and the creator of the World Amateur Radio Day (WARD) is not precisely known. However, the history and origin of the amateur radio can be traced back to a century ago. The date for this celebration has a reason, and it has been created in such a way to coincide with the founding anniversary of the International Amateur Radio Union (IARU). The IARU is an international confederation of national amateur radio organizations that was established on April 18, 1925, in Paris, France. Thus in every year, the radio amateurs from all over the world will take to the airwaves and celebrates the contribution of Amateur Radios to the society. 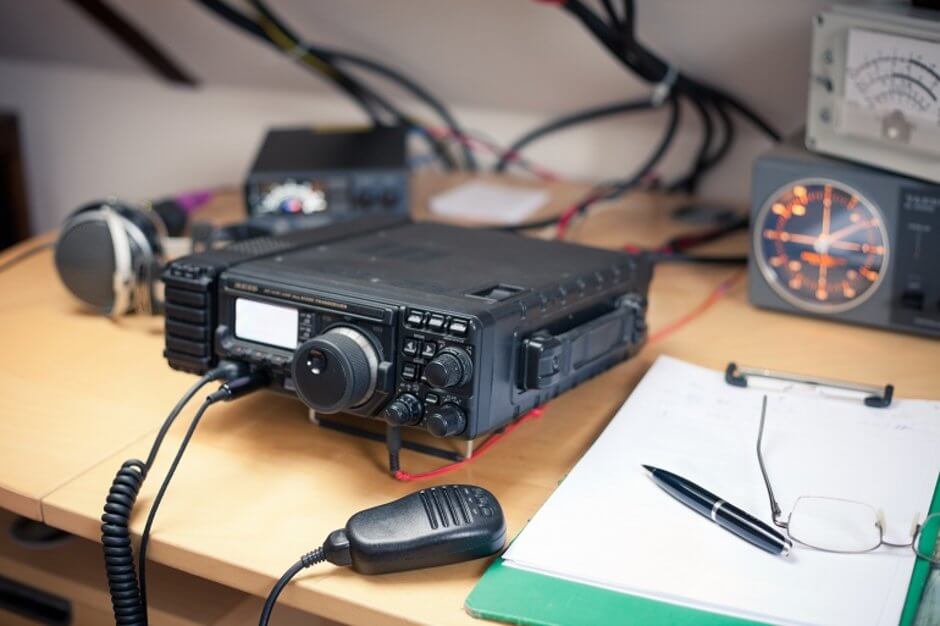 Thank you for reading the post. You can celebrate every day with Happydays-365.com and Happy World Amateur Radio Day 2018.