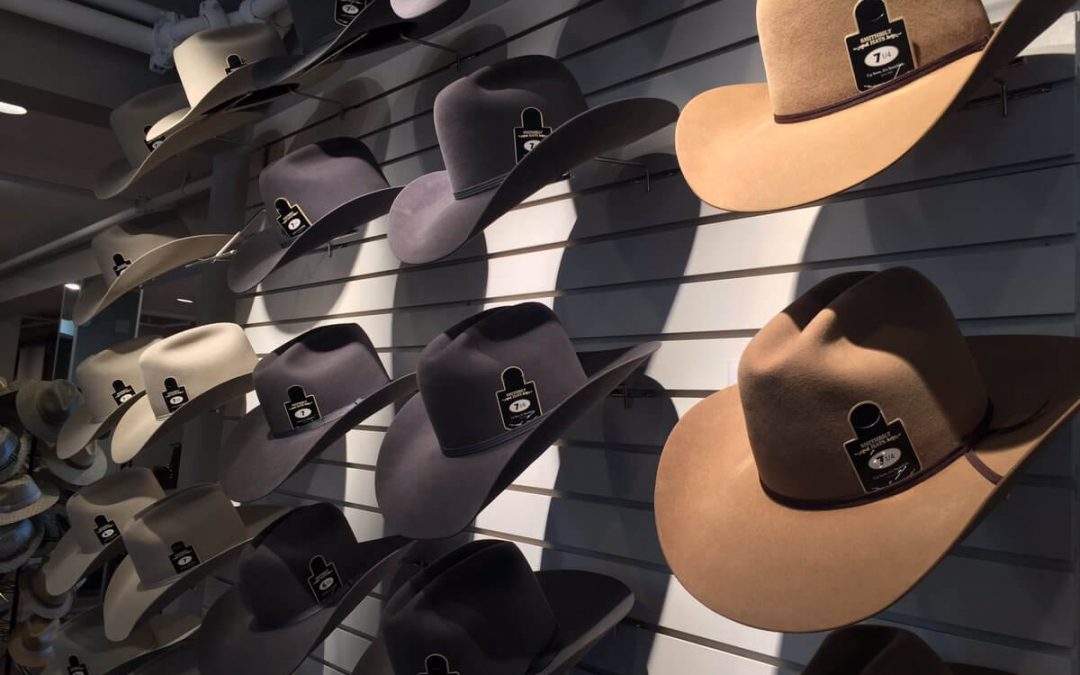 National Felt Hat Day or Felt Hat Day is celebrated on September 15th of every year. The hat is not just worn for protection from the elements. It is also worn to show the status symbols in history. Felt was a common material for hats during the 19th century. The day encourages both men and women to wear a felt hat.

The history and origin of the National Felt Hat Day are unknown. The celebration of the day is important as people in the current era had neglected the felt hat usage. Felt Hat Day encourages all sorts of people to don a felt hat all day long. Over the centuries, there were many styles of felt hats made their debut. The different styles can be identified in each era. Felt is a non-woven textile cloth material made from wool produced by matting, condensing, and pressing the fibers together. At times, felt can also be made from the fur of other animals like rabbits and beavers.

The felt material will usually be very soft, and some are tough enough. Felt can be of any color and made into any shape or size. Felt hats were popular back during the early 1900s. Ever since their launch, hats were a popular garment and have played a significant role both in fashion and attitude. Warmer felt hats replace the lighter, cooler straw hats during this period. Honor and tribute this historically significant fashion attire on this day.

Other Celebrations on September 15

September 15 is also celebrated as

Celebrating the National Felt Hat Day is very simple. Arrange for the Felt Hat-themed party and ask your family and friends to come wearing the felt hat. Encourage children to make their felt hats. Craft stores sell a large supply of differently colored felt that are perfect for the kid’s crafts. Post and share your Felt Hat Day celebrations using the hashtag #NationalFeltHatDay on social media.

Thank you for reading the post. You can celebrate every day with Happydays365.org and Happy National Felt Hat Day 2021.