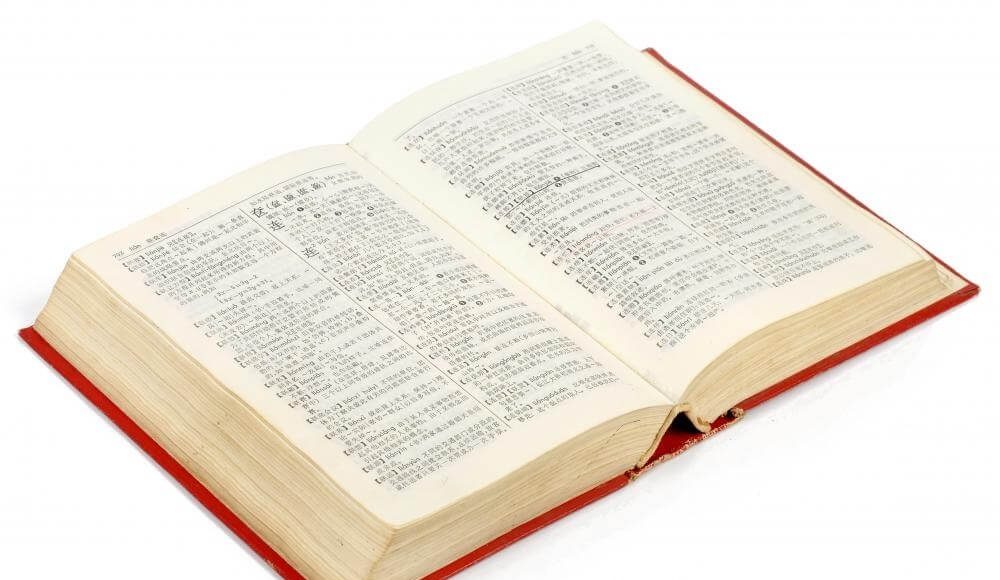 National Dictionary Day is celebrated on 16th October every year. The day is celebrated to honor the birthday of American lexicographer, Noah Webster. He is the one who is observed to have invented the American Dictionary.  A dictionary is a book that provides the meaning of the words in a language, and it also provides information about Origin and how to pronounce each listed word. The book also tells the readers how to use a word in various circumstances.

“The greatest masterpiece in literature is only a dictionary out of order.” – Jean Cocteau

National Dictionary Day was celebrated on the birth anniversary of Noah Webster, an American lexicographer, He is born on October 16, 1758, in Hartford Connecticut. In the year 1806, Noah Webster issued his first dictionary, A Compact Dictionary of the English Language and in the year 1807 Noah Webster started to compile an expanded and fully complete American dictionary of the English Language and it he about 27 years to fulfill this dictionary.  Webster studied about 26 languages like Sanskrit, German, Old English (Anglo -Saxon), Arabic, Greek,  Italian, Spanish, Latin, French, and Hebrew. Noah Webster finished his dictionary when he was in Paris, France, at the University of Cambridge. His Dictionary contained 70 thousand words, among which 12 thousand words had never appeared in any old published dictionaries.

How to celebrate National Dictionary Day

Celebrate the day by learning a few new words and expand your vocabulary. If you don’t have a good dictionary in your home, then consider getting a new dictionary. Share the new words you learned with others on social media using the hashtag #DictionaryDay.

Thank you for reading the post. You can celebrate every day with Happydays365.org and Happy National Dictionary Day 2021.