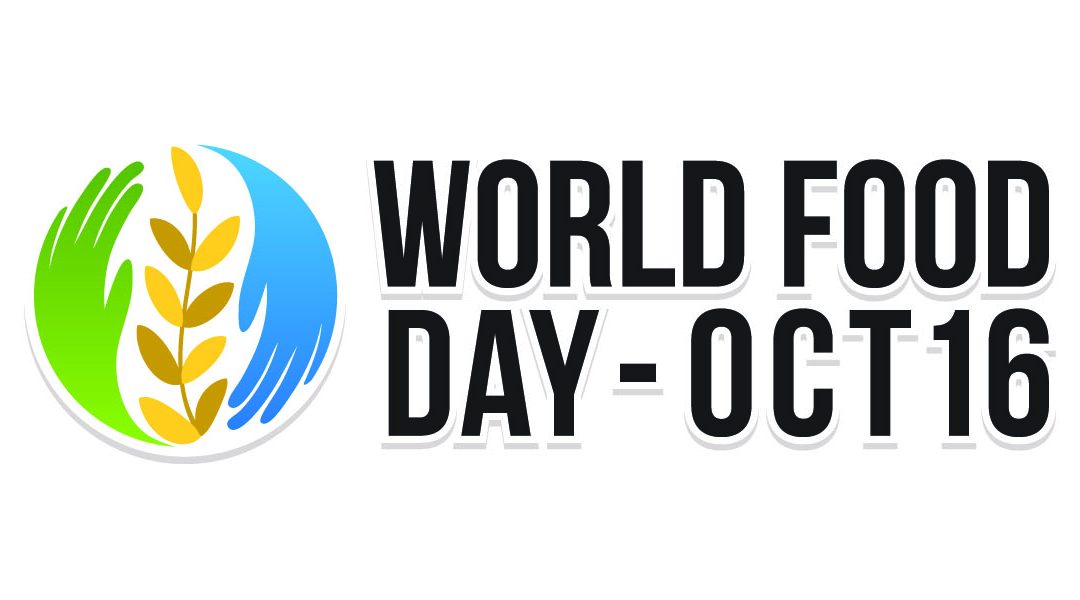 World Food Day is celebrated every year on 16th October. This day is celebrated to honor the date of the establishing of the Food and Agriculture Organization(FAO) of the United Nations in 1945. This day is celebrated extensively in over 150 countries around the globe by many other organizations that concern about food security, like the International Fund for Agricultural Development and World Food Programme. The main principle of World Food Day and the reason behind the celebration of this day every year is to improve food security all around the world mainly in times of crisis. This day helps to increase awareness of the absolute need for prosperous and safe agriculture policies to be implemented by governments around the world to make sure there is enough food available for everyone.

World Food Day (WFD) was founded in November 1979 by Food and Agriculture Organization’s Member Countries during the 20th General Conference of the Organization. The Hungarian commission headed by the former Hungarian Agriculture and Food Minister Dr. Pál Romány played a significant role at the 20th General Conference of the FAO as he proposed the idea of celebrating the WFD all over the world. From that time this day is celebrated every year in over 150 countries, increasing awareness about the problems of poverty and hunger. From 1981, this day has adopted various themes every year, and many of the themes are about agriculture. In recent times, World Food Day focuses on various features of food safety and agriculture like biodiversity, climate change, and also it focuses on fishing communities.

How to Celebrate World Food Day

Celebrate the day by participating in the events and celebrations of the day to understand various features of food security and agriculture to eradicate hunger and poverty. Also, post pictures and share your thoughts about the day on social media by using the hashtag #WorldFoodDay.

Thank you for reading the post. You can celebrate every day with Happydays365.org and Happy World Food Day 2021.