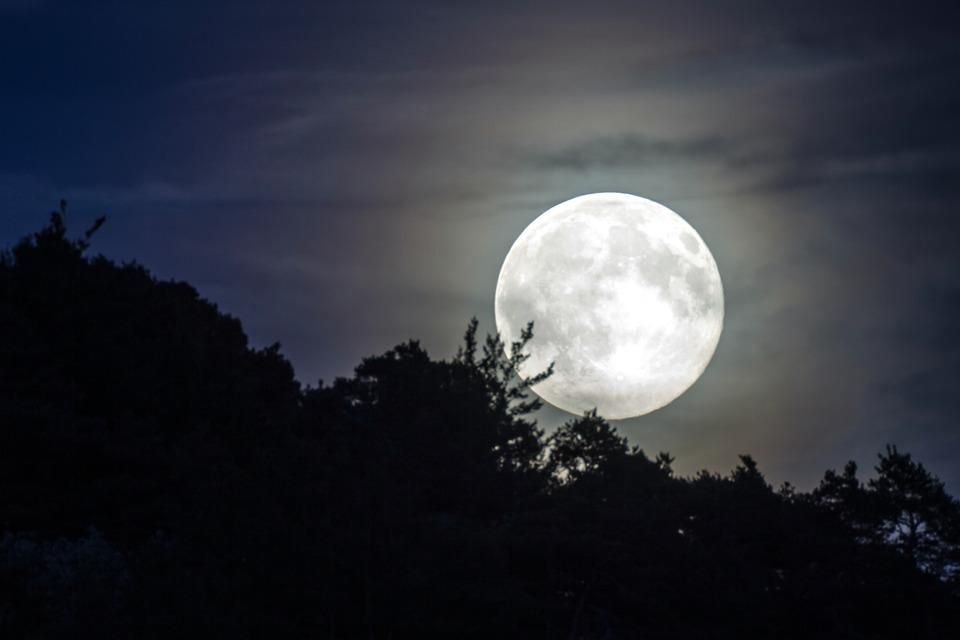 National Moon Day is celebrated on July 20 of every year. It honors the man who first walked on the moon in 1969. NASA (National Aeronautics and Space Administration) said Landing on Moon is the greatest technological achievement of all time. Apollo 11 landed the first American humans Neil Armstrong and Buzz Aldrin on Moon on July 20, 1969. Neil Armstrong stepped onto the lunar surface of Moon and spent nearly two and half hours outside the spacecraft. Aldrin spent less time than Armstrong, but together they collected approximately 47.5 pounds of lunar material to bring back to earth. It is a perfect day to honor their achievements.

“I think we’re going to the moon because it’s in the nature of the human being to face challenges. It’s by the nature of his deep inner soul… we’re required to do these things just as salmon swim upstream.” – Neil Armstrong

In 1971, President Richard Nixon created this day to acknowledge the anniversary of man’s first moon landing. With no following proclamation to follow, Richard Christmas took up the stick and started a “Chrismas Card” writing campaign. A former gas station employee, the Michigan native wrote to members of Congress, governors, and senators in all 50 states asking them to create Moon Day. On July 1975, 12 states sponsored bills to observe National Moon Day. James J. Mullaney is a modern day supporter of this day. He said:

“If there’s a Columbus Day on the calendar, there certainly should be a Moon Day.”

Now he works towards to make National Moon Day an official Federal Holiday.

Celebrating the day is quite simple and very easy to remember. Learn more information’s about the achievement made by Neil Armstrong and Buzz Aldrin and share that information with your friends and family members. You can also organize a party on that day by inviting your friends. You can use the hashtag #MoonDay to post on social media.

Thank you for reading the post. You can celebrate every day with Happydays365.org and Happy National Moon Day 2021.