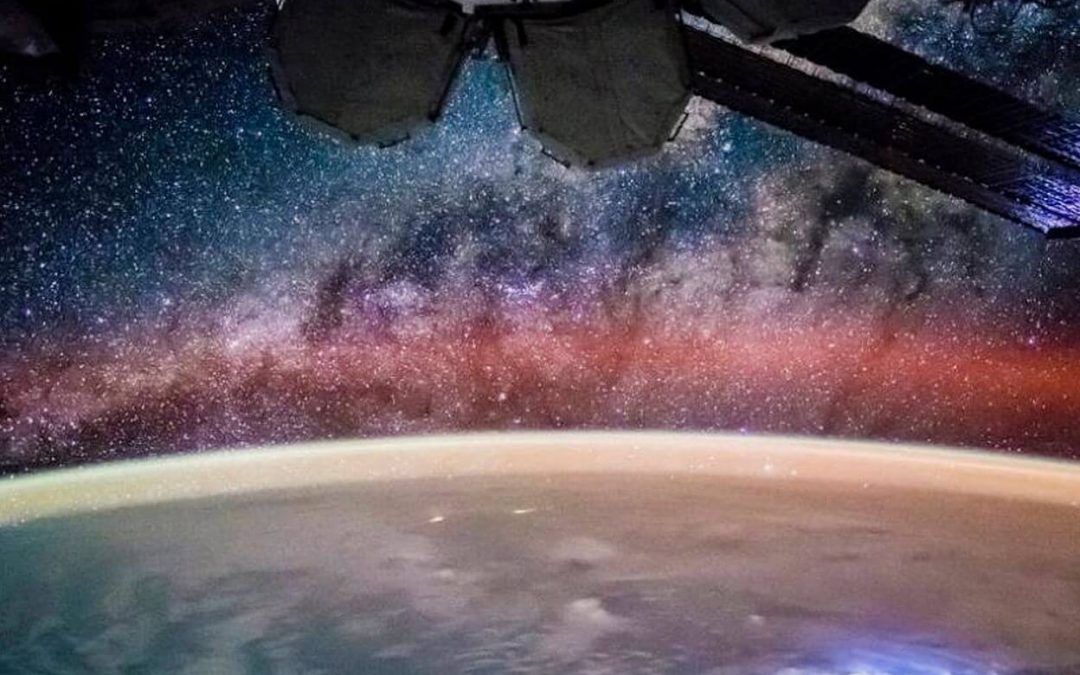 Space Exploration Day is observed on July 20 of every year. It is marked to wonder at the mysterious space and to think of all technological advances that are made by humans to explore the space. It observes the anniversary of humans successfully landing on the moon. In 1984, this day was officially announced as a holiday by the United States President Ronald Reagan. July 20 is also celebrated as Moon Day, encouraging people to read and learn more about outer space. Space Exploration Day motivates kids and young adults to take up space sciences and space exploration as their careers. It was on the same day in 1969, when people all around the world witnessed the most significant breakthrough in the history of space exploration, it was the first walk of astronauts on the moon. People watched them return with huge excitement and happiness. And this day celebrates such incident.

“After one look at this planet any visitor from outer space would say I want to see the manager.” – William S. Burroughs

NASA’s Apollo program, Apollo 11 was the fifth manned mission launched from Florida on June 16 and returned to earth on 24th July 1969. The purpose carried three astronauts, and they were Armstrong, Aldrin, and Michael Collins. It was on July 20 when they marked the day by stepping on the moon. The mission was from July 16-24 and in order to celebrate the nine-day Apollo 11 Moon Mission; Space Exploration Day was started to be observed.

On this da, visit your science museums and take some time to learn about the space and other astrology based things. You can also take some kids with you to make the day more interesting, in that way you may inspire the kids to learn more about space. If you are interested in science, then take this day as a chance to join in space exploration activities that are held near your location. You can also gift your friends or a family member with a book related to space. Schools often celebrate the day by exhibiting some of their student works. The best way to celebrate the day is by gazing at the stars lying on the lawn. Post pictures and share your celebrations on social media by using the hashtag #SpaceExplorationDay.

Thank you for reading the post. You can celebrate every day with Happydays365.org and Happy Space Exploration Day 2021.