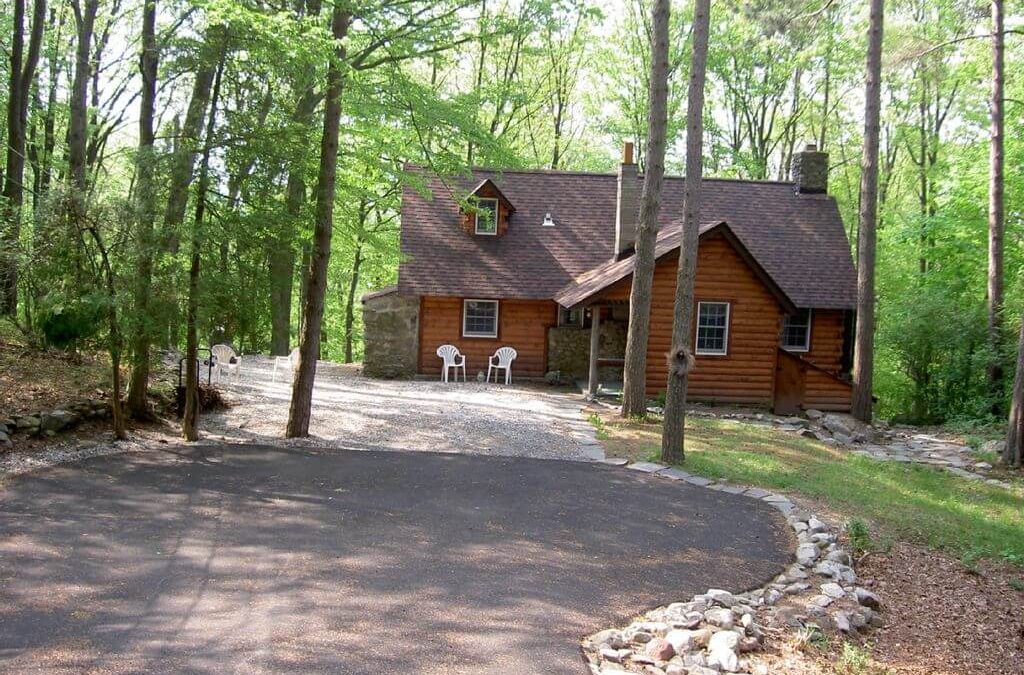 Log Cabin Day is celebrated on the last Sunday of every June. In 2021, the day is observed on June 27. The day reminds me of a period during which life was simple, quiet, and rough. The log cabin is a house built using logs that are hand-worked and the first generation usually built it for frontier shelter. Traditionally built log cabins were less finished, partially impermanent, and less sophisticated. Michigan is the only state that has an annual log cabin festival. Log Cabin Day celebrates the life that was lived in the log cabin. It also appreciates and promotes preventing log cabins and their history. Log cabin keeps people unplugged, relaxed, and calm.

“There are elements of intrinsic beauty in the simplification of a house built on the log cabin idea.” – Gustav Stickley

On December 9, 1986, the Michigan Legislature passed a resolution to announce June 28, 1987, as Log Cabin Day.  Later on June 15, 1989, due to public response, the Legislature passed a bill to make the day an annual observance, and Gov. James J. Blanchard signed it. It was announced that the last Sunday of each year to be observed as a Log Cabin Day. This day is important because Americans had built their houses using logs after they moved to the west, an untouched wilderness, filled with pristine forests. These cabins were solid and long-lasting. It is also said that seven American presidents to be born there.

Celebrate this day by knowing about them and the history behind it. There are a lot of log cabins around the United States, so one can celebrate this day by renting it for the weekend. Modern-day log cabins are also built, so you visit one of them, to know more and to learn the differences with the traditional one. You also observe the day by creating awareness and by educating people about the life of Americans during that era. Post pictures and share your celebrations on social media by using the hashtag #LogCabinDay.

Thank you for reading the post. You can celebrate every day with Happydays365.org and Happy Log Cabin Day 2021.