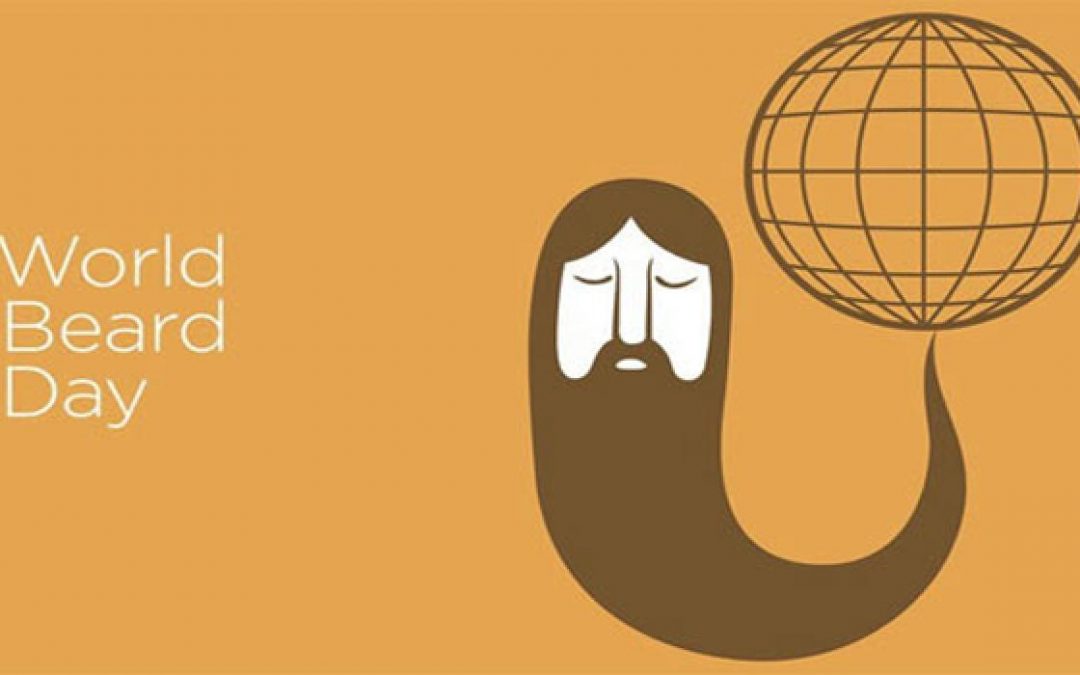 World Beard Day is celebrated on the first Saturday of September every year. This year it will be celebrated on 4th September. This day is celebrated internationally with people from every country and continent around the world gathering together with their beards. The beard is the symbol of manliness; there is always great respect for someone sporting a nice beard. This day celebrates the beard and all it has been, become, and will be in days to come.

“Shave off your beard and wear a dress. You would be a great female impersonator” – Simon Cowell

The Origin of the day has been lost to history; this is not shocking considering that there is proof that the Danish Vikings have observed a day in tribute of their beard going back as far as 800 AD. In those old August days, a particular specific day was not there to honor the beard, but they had a lot of celebrations all over the region, few such celebrations were a little crazy. For example, In Dönskborg, Sweden all those who don’t have a beard are expelled from the town, and they spend a day and night in the nearby forest. In town, their blameworthy clean-faced men are protected by those people having incredible beards. In southern Spain, there is a story of having a boxing match between the bearded man and a beardless boy if you can call it a boxing match when the man is armed with a sharp pike. Shaving the beard on World Beard Day is considered a disrespectful act.

Other Celebrations on September 4

September 4 is also celebrated as

On World Beard Day the beard is held in high esteem, This day is celebrated differently in different parts of the world, but all these celebrations share one thing in common “Beard.” participate in those ceremonies and also share pictures with your beard on social media with the hashtag #WorldBeardDay.

Thank you for reading the post. You can celebrate every day with Happydays365.org and Happy World Beard Day 2021.