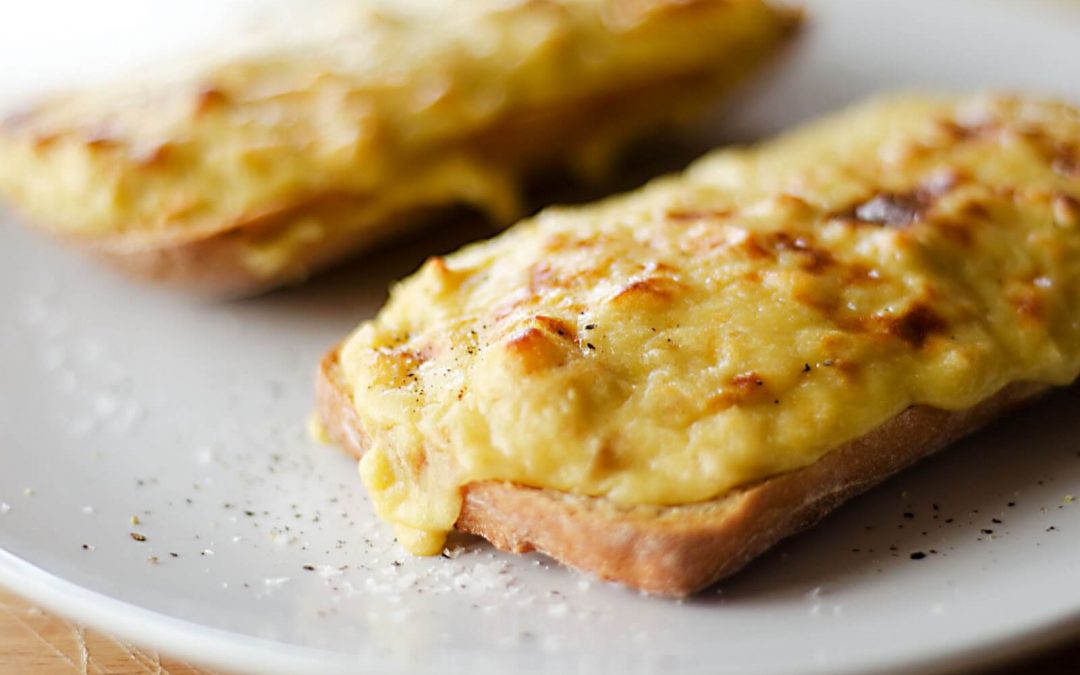 Welsh Rarebit Day is observed every year on September 3rd. This day is dedicated to a dish made with melted cheese which is usually served as the savory dish, i.e., a dish served at the final course of a traditional British formal meal. The Welsh term ‘rarebit’ actually means ‘rabbit.’ Welsh rarebit does not contain rabbit in it; this dish is made with toast that has hot cheese sauce poured over it. This dish is a favorite dish around Europe and in some parts of the world. Hence Welsh Rarebit Day is a perfect day to enjoy the taste of Welsh Rarebit.

“American cartoonist Winsor McCay had an intriguing insight into the effects of the Welsh rarebit where characters often awoke from dreams after eating the delicious dish. His comic strip titled Dream of the Rarebit Fiend was published in newspapers from 1904 to 1925 and made into a silent movie of the same name in 1906.”

Welsh rarebit is a traditional dish in the UK. In the year 1725, the word “Welsh rabbit” was first used and the first recorded reference to ‘Welsh rarebit’ is in 1785. The term ‘rarebit’ is never used separately. In spite of the name, Welsh Rarebit did not originate in Wales. The English used the term ‘Welsh’ to mean ‘foreign.’ Another history of Welsh Rarebit says that the dish was distributed to the Welsh because they were considered fond of cheese. During the 18th century, this dish was served as a delicious supper, and it is usually made with cheddar cheeses and a kind of wheat bread, different from the traditional European fondue and Swiss cheeses. Like other dishes, there are different types and versions of Welsh Rarebit. Some of the ingredients used in Welsh Rarebit are cayenne pepper, Worcestershire, mustard, and paprika.

Other Celebrations on September 3

September 3 is also celebrated as

Celebrate the day by trying to cook this dish at home, as it is a very simple and easy dish to cook, or try this recipe at any restaurant. Also, post pictures having Welsh Rarebit and also share your thoughts with others on social media with the hashtag #WelshRarebitDay.

Thank you for reading the post. You can celebrate every day with Happydays365.org and Happy Welsh Rarebit Day 2021.