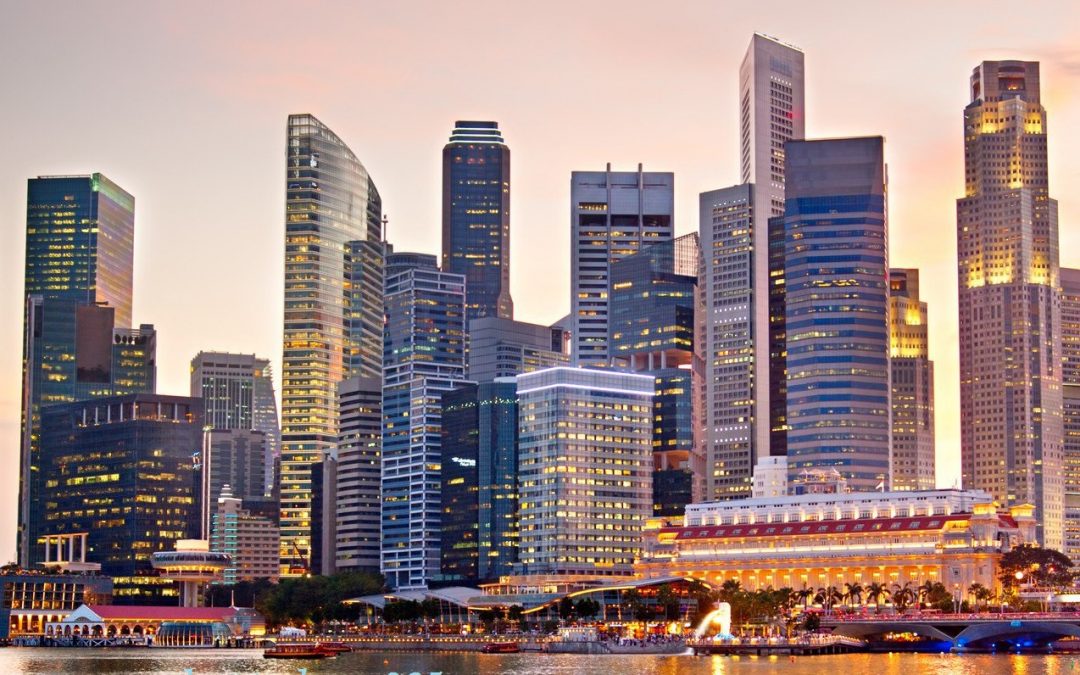 Skyscraper Day comes on September 3 of every year. The architecture of tall buildings has become so commonplace in cities around the globe that the general public gives little thought to the visionaries responsible for building a town’s unique skyline. Skyscraper day provides the opportunity to learn more about the architects who commit a dream to paper and the construction crews that make it a reality.

“Nature is impersonal, awe-inspiring, elegant, eternal. It’s geometrically perfect. It’s tiny and gigantic. You can travel far to be in a beautiful natural setting, or you can observe it in your backyard – or, in my case, in the trees lining New York City sidewalks, or in the clouds above skyscrapers.” – Gretchen Rubin

Whoever it was that first recognized placing dwellings on top of each other instead of side-by-side would be astounded at how modern buildings seem to touch the sky. What they may also obtain interesting is the status that is often attached to living or working at the highest level. Although this relationship is apparent, there is another to be drawn from the consequences of a power failure. These are just a few aspects to ponder on a day that is set aside to reflect on man’s apparent conquest of upper space.

At the beginning of the 20th century, New York City was a centre for the Beaux-Arts architectural movement, attracting the talents of such great architects as Stanford White and Carrere and Hastings. As better production and engineering technology became available as the century progressed, New York City and Chicago became the focal point of the competition for the tallest building in the world. Each city’s striking skyline has been composed of numerous and varied skyscrapers, many of which are icons of 20th-century architecture.

Momentum in establishing records passed from the United States to other nations with the opening of the Petronas Twin Towers in Kuala Lumpur, Malaysia, in 1998. The report for the world’s tallest building has remained in Asia since the opening of Taipei 101 in Taipei, Taiwan, in 2004. Some architectural records, including those of the world’s tallest building and tallest free-standing structure, moved to the Middle East with the opening of the Burj Khalifa in Dubai, United Arab Emirates.

Other Celebrations on September 3

September 3 is also celebrated as

How To Celebrate Skyscraper Day

Skyscrapers are visually impressive, but they also can be economical in the major cities, where real estate is expensive. By moving up rather than out, they create a high ratio of space to the actual ground area. There are many reasons architects and builders continue pushing skywards in the competition to be the tallest. Some speculate that it’s because the sky is viewed as the last frontier for these designers. Move up a skyscraper and take in the scenes from the top floor. Many skyscrapers have restaurants or cafes on their top floors why not have a meal there while enjoying your city’s landscape. Learn more about the science and engineering behind these architectural marvels. Make your skyscraper city using toy blocks or other materials. To express your emotions in social media about Skyscraper Day, you can use the hashtag #Skyscraper Day.

Thank you for reading the post. Celebrate every day with Happydays365.org and Happy Skyscraper Day 2020.