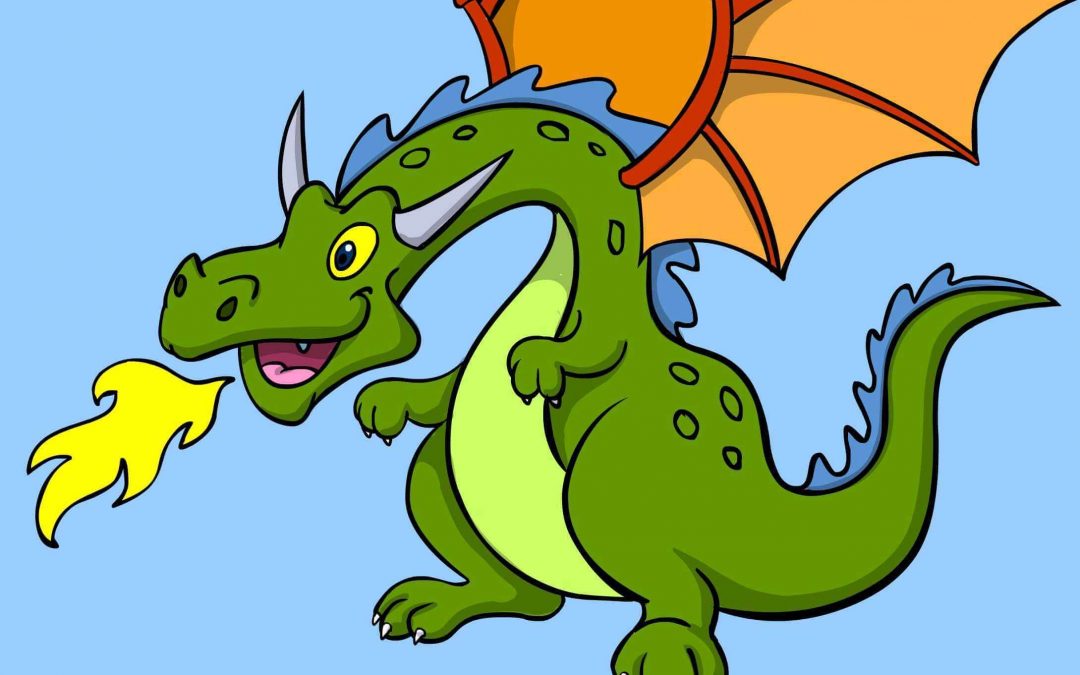 Appreciate A Dragon Day is an annual celebration observed on January 16th of every year. Dragons are the legendary creature that resembles mostly the snakes and lizards. Most often, dragons are portrayed as an animal that causes destruction to the humans and other living beings. Besides which there are also some good and friendly ones. These animals are currently existing on the books, tv, museum, as literature and in the imagination of oneself. Over the years, there have been so much of dragons created. Appreciate A Dragon Day encourages people all over the world to explore the mythical creatures, its cultural significance in the society and history.

“I think being a dragon would be pretty awesome… you get to fly.” – Josh Keaton

History of Appreciate A Dragon Day

The Appreciate A Dragon Day has been celebrated since the year 2004. Donita K. Paul has established this special Day as to appreciate the dragons which thought to be lived and the ones that are living in the literature and imagination. She has created such a Day to celebrate the release of her book, DragonSpell. The dragon is considered to be a powerful symbol in the mythology. They were believed to have fascinated groups for several centuries. Dragon is typically scaled or fire-spewing and highly intelligent. They also have wings, and a few others were poisonous.

Some of them have more than one head, or tail and others some other have scales and horns. They were found to the mostly envisaged as serpents in antiquity. Dragons have featured in the myths of several cultures from around the world. The traditions of dragons have two distinct cultural significance. The European dragon is the one that has derived from the European folk traditions. It ultimately related to the Greek and Middle Eastern mythologies. The second is the Chinese dragon, with equivalents in Japan, Korea, and other East Asian countries.

Other Celebrations on January 16

January 16 is also celebrated as

How to Celebrate Appreciate A Dragon Day

There are numerous ways available in which the Appreciate A Dragon Day can be celebrated. As it is a Day for literature, you can indulge in reading books that let you know more about the dragons, its history, origin, and historical significance. Let out your creativity to paint, draw, or make dragon pictures. Tell your children a story of the dragons. You can even organize a dragon puppet show in the nearby location. Start collecting stuffed dragons and you can take pictures and share it on the social media using the hashtag #AppreciateADragonDay.

Thank you for reading the post. You can celebrate every day with Happydays365.org and Happy Appreciate A Dragon Day 2021.