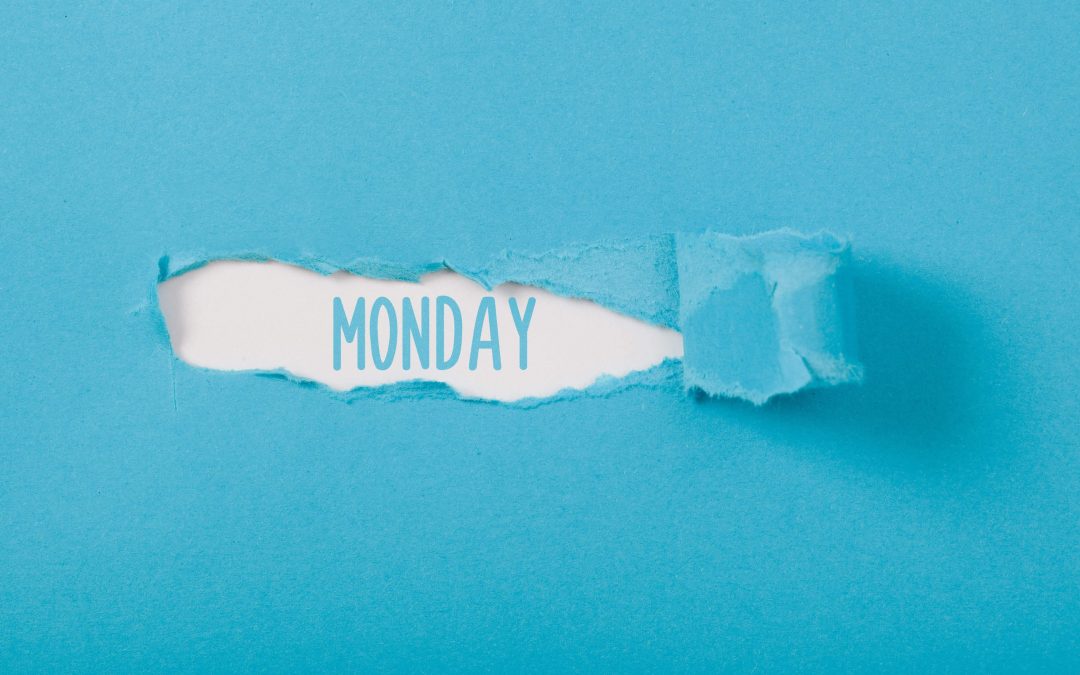 Blue Monday is an annual celebration observed January 17 of this year. Most often we tend to feel depressed. The reason may vary depending on the person and the situation. For instance, with the completion of Festivus and New Year, anyone would get depressed on seeing the bank account, the amount spent, electricity bills, excess food items, gifts, and every such thing. Blue Monday is the name given to a day in the month of January every year. Celebration Day is claimed to be the most depressing day of the year. However, this Day has nothing to deal with depression and has been calculated using a series of mathematical factors.

“Don’t let the Monday morning quarterbacks stop you from being bold. You’ve got to set a high bar.” – Antonio Villaraigosa

Blue Monday has been celebrated since the year 2005. The Day has been established by the holiday company Sky Travel. The company has claimed to have calculated this date using an equation. The date is reported to be falling on the third Monday in January. Sometimes the Day also falls on the second or fourth Monday, or the Monday of the last full week of January. The first such date declared by Sky Travel was on 24 January 2005 as part of a press release published under the name of Cliff Arnall. He has mentioned that this date was devised to help a travel company in a way to analyze when people are book holidays and holiday trends. Various factors are considered to calculate the date like weather conditions, debt level, time since Christmas, time since failing new year’s resolutions, low motivational levels, and feeling of a need to take action.

Arnall used one equation in 2006 that represents as shown.

where W = weather, D = debt, d = salary per month, T = time since Christmas, Q = time since failing of new year’s resolutions, M = low motivational level, and Na = the feeling of a need to take action. Even in this release, there were no units defined.

The idea is regarded as pseudoscience, with its formula derided by scientists as nonsensical. A neuroscientist named Dean Burnett, who has worked in the psychology department of the Cardiff University, has described this work as “farcical with nonsensical measurements.”

Other Celebrations on January 17

January 17 is also celebrated as

How to Celebrate Blue Monday

Although this celebration has been mentioned to be the most depressing day of the year, it is up to the person who takes up this Day. Those who take it as a depressing day can try to come out of it by indulging in doing something enjoyable. Those who take this Day as a good day can indulge in taking a trip, enjoying the cinema, eating at restaurants, smiling, and being nice to people. All of us are encouraged to take up a few little things in life with this event. Share your pictures and thoughts about this Day using the hashtag #BlueMonday on social media.

Thank you for reading the post. You can celebrate every day with Happydays365.org and Happy Blue Monday 2022.