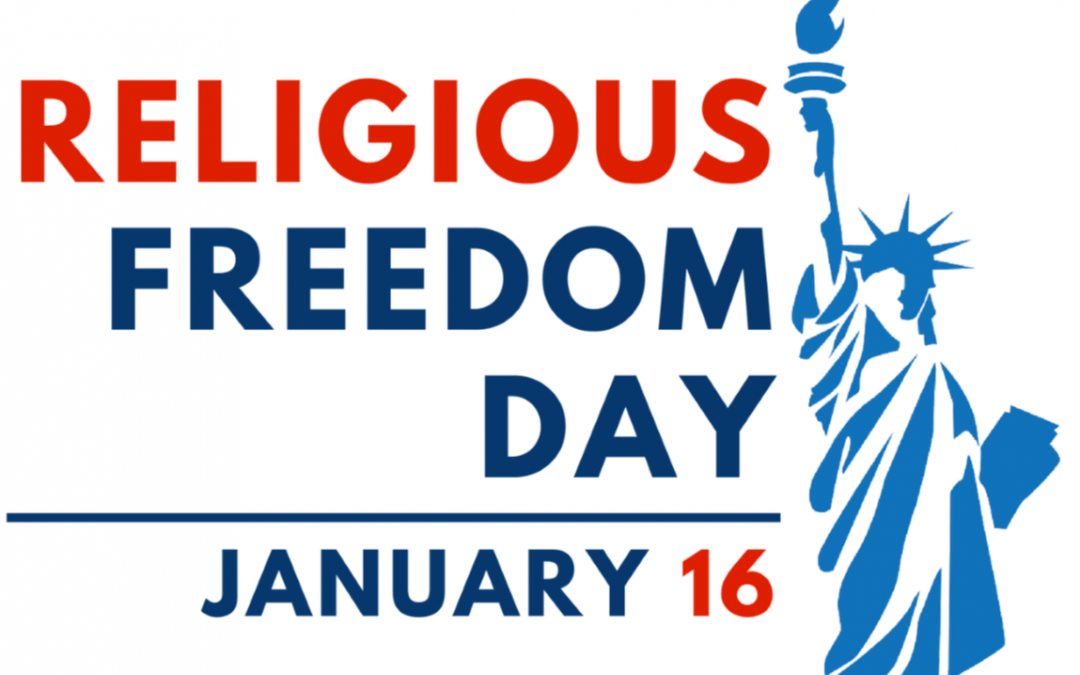 National Religious Freedom Day is an annual commemoration observed on January 16 of every year. Religious thoughts are believed to make people a good well being. Several religious organizations are working as to inspire people and let them stay kind and humble towards others. Like the right to speak, the nation has the right to have religious freedom. As it is the rights that needed to be protected, National Religious Freedom Day has been celebrated. The Day promotes and protects religious rights and its freedom.

“Religious freedom opens a door for Americans that is closed to too many others around the world. But whether we walk through that door, and what we do with our lives after we do, is up to us.” – Mitt Romney

The year from which this National Religious Freedom Day has been celebrated officially is not known. However, the President of the United States has proclaimed January 16 as this Day since 1993. The date is precisely chosen as it was the on January 16, 1786, the Virginia General Assembly has adopted the Thomas Jefferson’s landmark Virginia Statute for Religious Freedom. As to mark this observance, the President of the United States will officially proclaim this Day. It was the Thomas Jefferson’s landmark statute that led to the freedom of religion for all the Americans, and it has become the basis for the establishment clause of the First Amendment of the U.S. Constitution. The First Freedom Center in Richmond Virginia will commemorate this day by conducting an annual First Freedom Award banquet.

Other Celebrations on January 16

January 16 is also celebrated as

Get to know about the history of America before the adoption of the landmark. Read some good books that narrate this incident. Make people understand what real religious freedom is. Motivate others to become a good well being by following a religion. Indulge yourself to get into religious organizations to do some social service and let people understand the importance of being religious. Share your views and thoughts about religious freedom day on social media using the hashtag #ReligiousFreedomDay.

Thank you for reading the post. You can celebrate every day with Happydays365.org and Happy National Religious Freedom Day 2021.