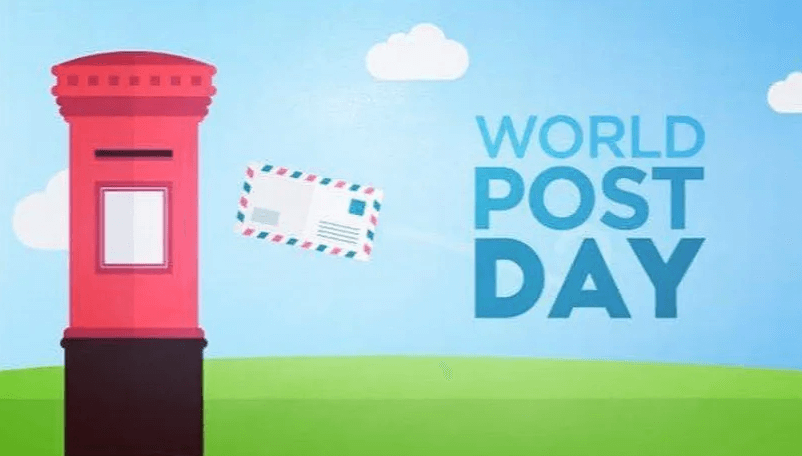 World Post Day is an annual celebration held on October 9th of every year. Before the invention of modern-day communication tools, people had highly depended on Postal means. World Post Day commemorates the anniversary of the establishment of the Universal Postal Union. The celebration of the post day is to bring awareness about the Post’s role in the everyday lives of people.

“For years, I’ve had a hankering for the portrait of Benjamin Franklin by Joseph Duplessis. Franklin is credited with so many inventions: the postal system, lightning rods, the constitution. He was a rock star before there was such a thing.” – Jon Bon Jovi

The history of World Post Day date back to 1969. It was established by the Universal Postal Union Congress in Tokyo, Japan. Shri Anand Mohan Narula who was a member of the Indian delegation submitted the proposal. The celebration of the day commemorates the date of the establishment of the Universal Postal Union (UPU) in Bern, Switzerland in the year 1874. It has been celebrated worldwide to highlight the significance of postal services. The observance of the day brings awareness about the role and contribution of the Postal service in the day-to-day lives of people, business, social and economic development. The global communications revolution was started by the UPU that allowed people to write to others globally.

Post organizations worldwide use this event to promote new services and raise awareness about the postal system. The postal services have improved much in the 1600s and 1700s century. Many countries have developed national postage systems to begin the postal services between the countries. They have entered into mutual agreements for the exchange of posts between the countries. Montgomery Blair, Postmaster General of the United States of America, organized a conference in 1863. It has 15 European and American countries representatives. The delegation had laid many general principles for mutual agreements on international postal services. It did not create an international postal agreement.

Other Celebrations on October 9

October 9 is also celebrated as

Celebrating World Post Day is very simple. Listen to the speech of high-ranking officials about the history or achievements of the national or international postal services. Spend some time with the philatelists to more about the postal day celebrations. Bring particular attention to the children and adults about the postal services. Participate in the international letter-writing competition by the Universal Postal Union in collaboration with UNESCO. Special prizes will be awarded to the winners of the contest. Post and share your celebrations on social media using the hashtag #WorldPostDay.

Thank you for reading the post. You can celebrate every day with Happydays365.org and Happy World Post Day 2021.