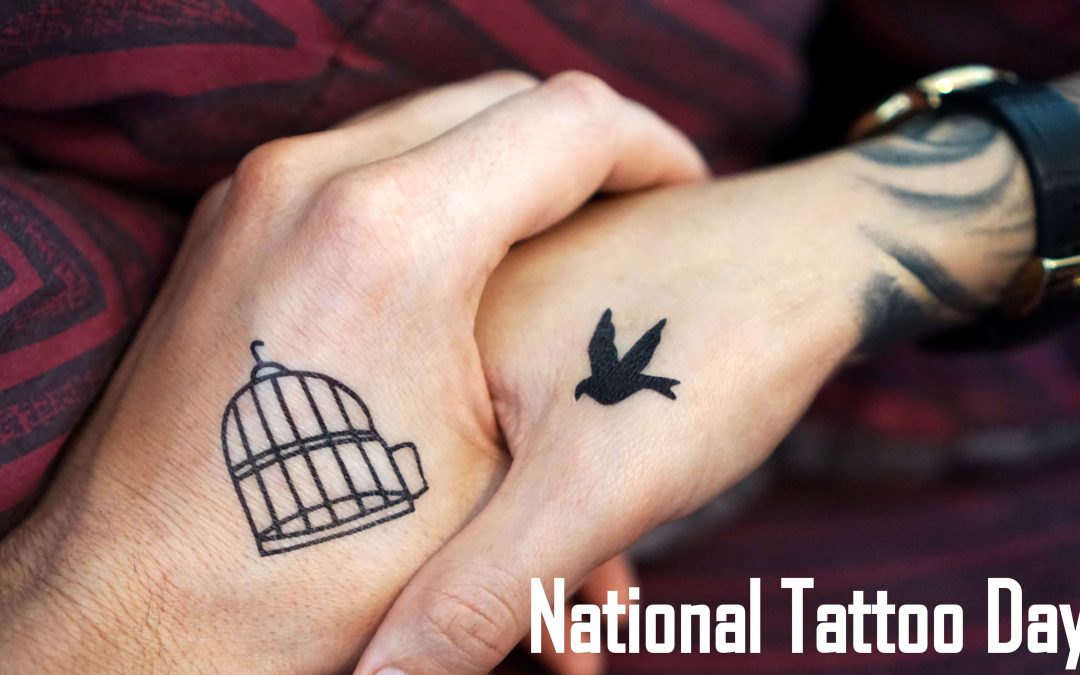 National Tattoo Day is observed on July 17 of every year. National Tattoo Day encourages everyone to get ink that they have been profoundly thinking about. The day also celebrates the skin art and the love for tattoos that still prevails in the society. A tattoo is a permanent design made in any part of the human body using ink, dyes or pigments. Tattoos can be decorative, symbolic and pictorial. The culture of tattooing had been seen as uncivilised in the west, and the late 20th century, many people had accepted the concept and are now growing trend among all kinds of people. Making permanent marks in the body has been a part of the culture for thousands of years. Tattoos add to your identity and indirectly acts as a sign of who you are, what you like, etc., The culture of tattooing vary with each place, and people all around the world popularly practised it. Some people see the tattoo as addiction. Tattoos are unique because each of them has its own story and memory, tattoos are not just ink but, it is something that can never be taken away from you. So, to mark the day get that tattoo you always wanted.

“I’m from a nice, suburban, middle-class family, but my tattoos remind me where I’ve been.” – Tom Hardy

The origination, history, and name of the creator, of National Tattoo Day, is not found yet. But it is believed that the day is observed since 2016. In the 17th century, the word tattoo was first referred in the journal of Joseph Banks who was a naturalist aboard explorer of Captain Cook’s ship. Though, the tattoo was seen as inking, painting, scaring, etc., by ancient people. Tattoos initially worked as a symbolic representation of religion and status, or as punishment, and to help the healing process. Nowadays, tattoos are fancied by people, and the number of people tattooing grows each year. But the tattoos are still not accepted by many people. And this day may help people understand the rich history and culture behind the tattoos and may also pave the way to change the perspective of the world towards the tattoo.

Other Celebrations on July 17

July 17 is also celebrated as

Celebrate the day by getting a tattoo for yourself. Spend some time in reading about tattoos, its history and culture. National Tattoo Day recognises tattooing, tattoo culture and tattoo artists. Even if you already have a tattoo, take this day as an excuse to add one more to the collection. This day celebrates the art of decorating yourself, so be proud of what you love and show off the tattoos you have. Tattoos are now widely accepted and are viewed a person’s character and appearance. Post pictures and share your celebrations on social media by using the hashtag #TattooDay.

Thank you for reading the post. You can celebrate every day with Happydays365.org and Happy National Tattoo Day 2021.