International Reggae Day is a worldwide festival held at Jamaica on July 1 of every year. It is a 24-hour celebration of reggae culture and its impact on Jamaican music. This event is famous all around the world and is hosted in Kingston, the home of Jamaican music. The day aims to celebrate the Jamaican creativity in music, fashion, dance, cuisine, art, culture, and its global impact, through media and other technology to unite global reggae community. A session of the show pays respect to the ‘Crown Prince of Reggae‘ Dennis Brown who died on July 1, 1999. Thousands of people from around the world join together to celebrate the day in Kingston. This day is celebrated globally by the followers, musicians and fans of Rastafarians.

International Reggae Day was created in the year 1994 as a way to initiative marketing to celebrate the power of reggae music annually on July 1. It is the first event to be officially announced and devoted to celebrating reggae music and its culture. Few cities like Miami, New York, Honolulu, London, Bombay and Sandals Resorts in the Caribbean marks the day by holding lifestyle parties. However, reggae music also has a rich history behind it; reggae is a music style that has its origin in Jamaica in the late 1960s. It is believed to be created from Ska and rock steady style of music. Today’s, sounds of Jamaica include ska, rock constant, reggae, dancehall, dub and sound system movement. Reggae later spread to many countries around the globe with differences in instruments and genres used. According to Bob Marley, reggae word came from a Spanish term, i.e., the king’s music. Many people enjoy different genres in reggae music, and the history of it is deep and colourful. 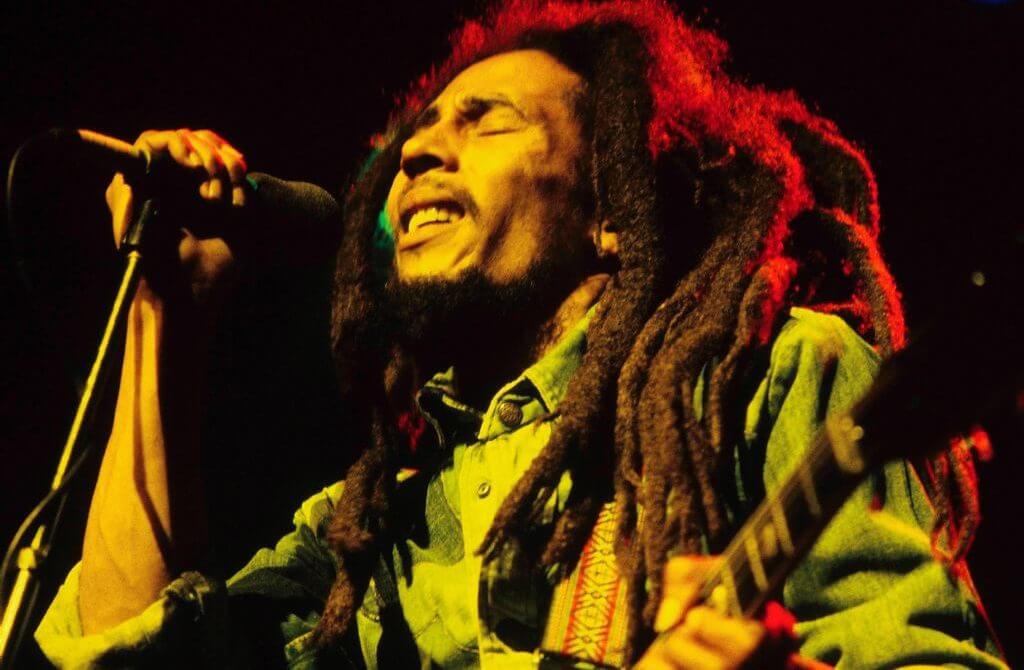 How to celebrate International Reggae Day

Celebrate International Reggae Day by just listening to the music in the way you like. Spend some time in listening to your favourite reggae tracks and also by introducing them to your friends and family. You can celebrate the day by being anywhere around the globe by trying out some Caribbean recipes, and fashion and other culture of theirs. This day is celebrated all around the world in a peculiar way like Boat Party in Bangkok, film screening and panel discussion in London, a sound system party in Sao Paulo, and so on. The festival focuses on reggae artists, shows and workshops all over Jamaica. Post pictures and share your International Reggae Day celebrations on social media by using the hashtag #ReggaeDay.

Thank you for reading the post. You can celebrate every day with Happydays-365.com and Happy International Reggae Day 2018.