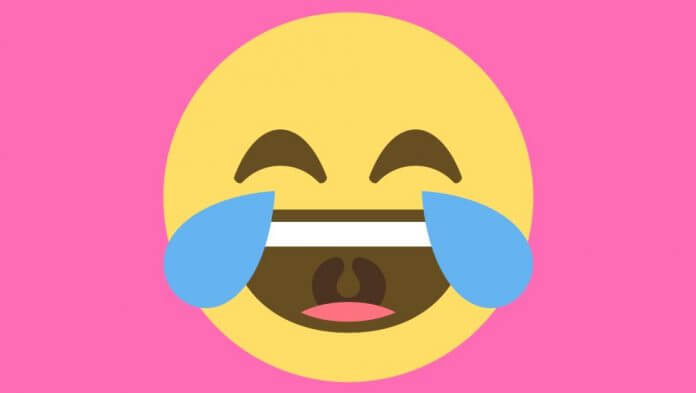 International Joke Day is observed on July 1 of every year. International Joke Day is a day for some real laughs. International Joke Day encourages people to share their jokes, humorous videos and funny emails with others and it is also a day to put all your problems and troubles aside. When everyone laughs more and forget their sadness for a while, it would contribute a lot in making the world a better and greater place. Take this day as a chance to make harmless jokes about all things possible. You can spread your jokes and stories through various social media and other internet sites, thus reaching internationally. Enjoy the day by cheering, laughing and sharing the jokes with people you come across. A joke can trigger laughter among the readers or listeners. It is said that laughter has the power to heal any illness quickly, lessen pain, reduce stress and lot more. Laughter can make one forget all the trauma around them and often laughter is referred to as best medicine. Real happiness comes while seeing a person smile.

“My way of joking is to tell the truth. That’s the funniest joke in the world.” – Muhammad Ali

International Joke Day is believed to be created by Wayne Reinagel in 1994. Wayne created International Joke Day to observe the end of half a year and also to promote his joke books. This day was officially begun to be celebrated in the United States. But the origin of telling jokes dates back to 1900 BC in the ancient Sumerian period by Palamedes. The first joke ever is said to be recorded before the Trojan War. The first comedy club was formed in Greece in 350 BC, used mainly to exchange jokes instead of performances. According to anthropological studies, laughter evolved among the humans as the sign of friendship and bonding within the group of people. It is human nature to joke and to have a good laugh.

How to celebrate International Joke Day

Celebrating International Joke Day is simple, share the best joke you have come across and made people around you laugh hard. One can organise a joke contest at work and can present them with small gifts for the best joke. Spend some time in sharing jokes, funny images, videos and emails via the internet to people all around the world. Read joke books and other fun things on the internet and keep yourself happy. You can tell and hear jokes from friends, family and colleagues in person. Post pictures and share your International Joke Day celebrations on social media by using the hashtag #JokeDay. Happy Joking.

Thank you for reading the post. You can celebrate every day with Happydays365.org and Happy International Joke Day 2020.