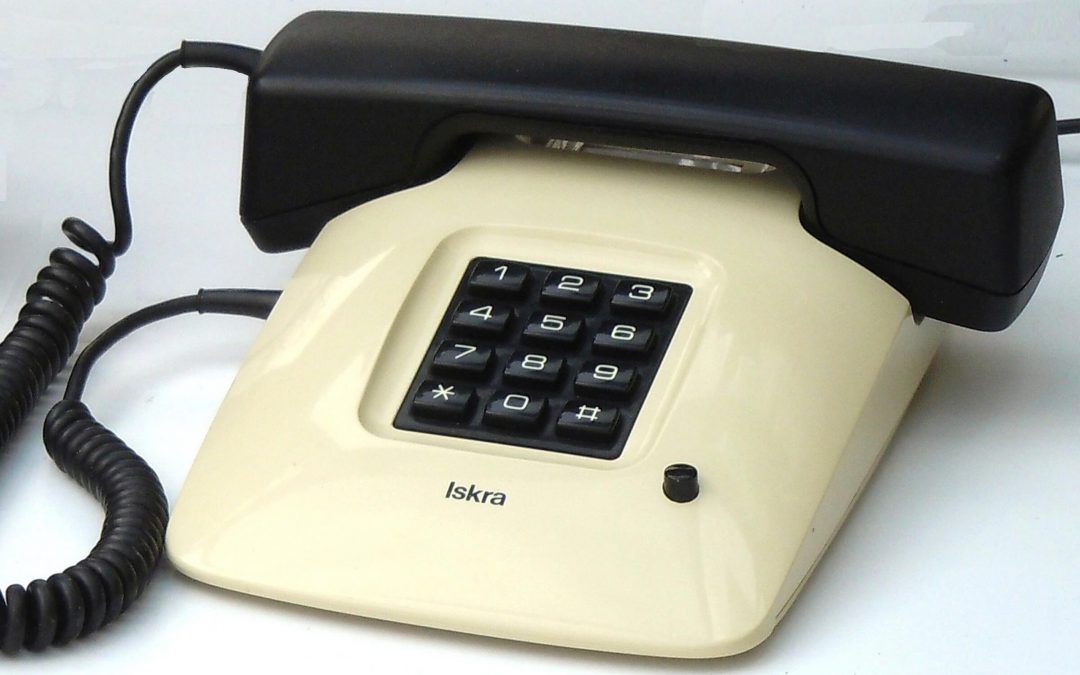 Push Button Phone Day has been celebrated annually on November 18. Almost every one of us owns a mobile phone in this digital era. There are so many advanced developments that have been taken place since the launch of the telephone to the now existing smartphones. The push-button phone was the first phone to be the superior alternatives to rotary dial phones. The phone has electronic buttons or keys for dialing a telephone number. It has undergone several improvements to give us a smartphone filled with different apps. The day celebrates the official introduction of the Push Button Phones to public use.

The history, origin, and founder of the Push Button Phone Day are not known precisely. There is no proper mention about the year from which this Day has been celebrated. However, the founder of the Day has created this celebration Day to mark the anniversary of the introduction of the push-button phones by Bell Systems in the United States. The push-button phones were first introduced on November 18, 1963, to customers in some areas of Pennsylvania. It was designed by Henry Dreyfuss. The concept of the use of pushbuttons in telephony had originated around 1887 with a micro-telephone push-button. The rotary dial phones are replaced by push-button phones and are considered to be the fancy alternative to rotary dial phones. The push-button phones have the buttons to dial numbers, and it lets the dialer connect to another telephone user. There were no * and # buttons available initially in the push-button phone. It was later introduced in the year 1968 with the Model 2500.

Other Celebrations on November 18

November 18 is also celebrated as

Get to know more about Push Button Phones, their history, along with the developments that have taken place to date. If you have a Push Button Phone in your home, which you have kept in the cupboard, then consider this Day as an opportunity to showcase it to your family and friends. You can even use it if you have got a landline connection. Share your antique telephone pictures on social media using the hashtag #PushButtonPhoneDay.

Thank you for reading the post. You can celebrate every day with Happydays365.org and Happy Push Button Phone Day 2021.