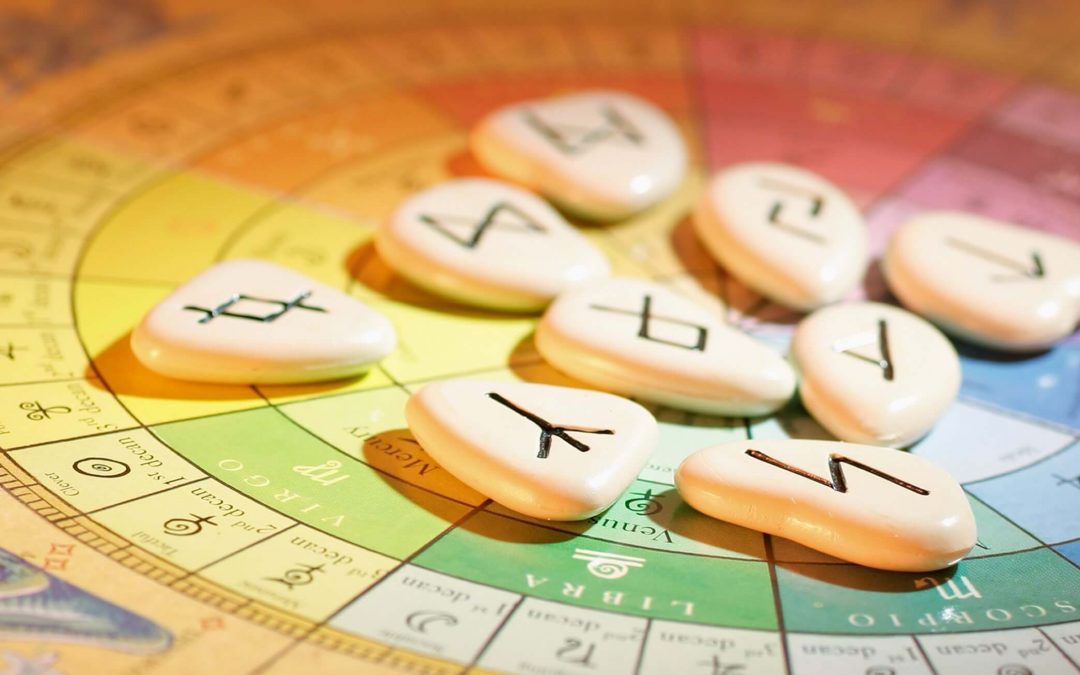 Occult Day is an annual observance celebrated on November 18th of every year. The word we live, the religion we follow is surrounded by lots of mysteries and secrets. They are often referred to as the undiscovered knowledge that is hidden or concealed from the common man. What will you do when you get the opportunity to know more about the mysteries and secrets? The day does that by encouraging you to examine this mysterious world to seek the truths. Take this Day as a better opportunity to understand a little more in-depth about the things that are hidden.

“I do not yet know why plants come out of the land or float in streams, or creep on rocks or roll from the sea. I am entranced by the mystery of them and absorbed by their variety and kinds. Everywhere they are visible yet everywhere occult.” – Liberty Hyde Bailey

The history, origin, and founder of the Occult Day are unknown. There is no mention of the year at which the celebration had first occurred. However, it has been existing in every culture, religion, and tradition. It refers to everything that is taking place beyond the normal human’s perspective. It includes magic, alchemy, astrology, spiritualism, extra-sensory perception, religion, and divination. Occult refers to the “knowledge of the hidden.” It sometimes gives the meaning as the knowledge that “is meant only for certain people” or “must be kept hidden.” Most often occultism is the study of a deeper spiritual reality that extends beyond pure reason and the physical sciences. The occult is life beyond the natural world for normal people. Almost every culture and religion has the practice of the occult. The Day is the perfect time to get involved with your inner self in a spiritual form.

Other Celebrations on November 18

November 18 is also celebrated as

How to Celebrate Occult Day

Celebrating the day is quite simple. Make this Day as the best opportunity to know about yourself. Spiritualize yourself to listen to the occult to know what they tell you. Speak to the Ouija boards and listen to what it says. Learn to do magical things with a well-known person. You can explore what is hidden through an astrologer or a psychic. Share your occult views and thoughts about Occult Day on social media using the hashtag #OccultDay.

Thank you for reading the post. You can celebrate every day with Happydays365.org and Happy Occult Day 2021.