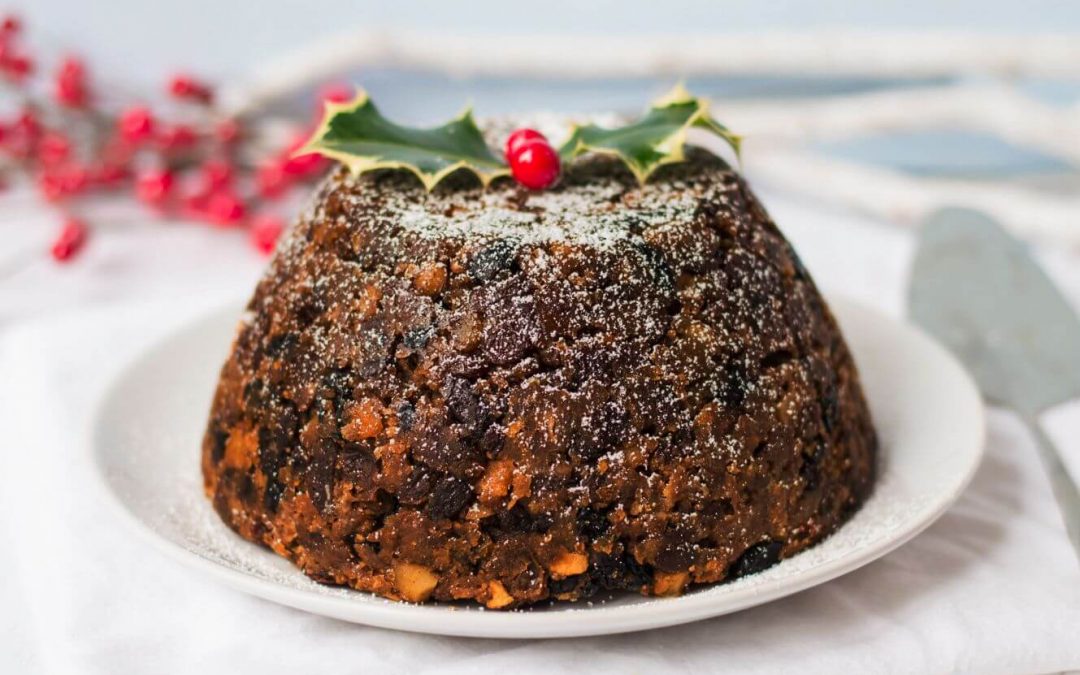 National Plum Pudding Day is an annual feast celebrated on February 12th of every year. Plum pudding is otherwise called as a Christmas pudding and served during the holiday season. Why not eat the pudding in this cold winter? Having gained so much popularity among people all over the world, Plum Pudding has its own celebration day. It is the perfect time to indulge treating yourself to the plum pudding filled with the raisins, nuts, and more ingredients. Taste the deliciously rich plum pudding on the National Plum Pudding Day to make it a complete celebration.

“I love the smell of a real Christmas tree – also, my mum’s Christmas pudding with brandy sauce.” – Mallory Jansen

The history, origin, and the year from when the National Plum Pudding Day has been celebrated are anonymous. The person or the organization who has come up with this celebration is also not known. However, the plum pudding has been in existence since the 17th century and later. Plum pudding aka Christmas pudding is usually a steamed or boiled pudding and is served during the holiday season. Surprisingly the plum pudding contains no plums as like its name. The reason for this is the plums were referred to as raisins or other fruits in the 17th century.

Plum pudding is prepared by using nutmeg, raisins, nuts, apples, dates, cinnamon, and many other ingredients. One of the earliest plum pudding recipes was recorded in 1714 book by Mary Kettilby. In England, it is a common tradition to have every person in a household simultaneously hold onto the wooden spoon together as a way to help stir the batter. It is mandatory to make a wish while stirring the batter.

Other Celebrations on February 12

February 12 is also celebrated as

Thank you for reading the post. You can celebrate every day with Happydays365.org and Happy National Plum Pudding Day 2021.