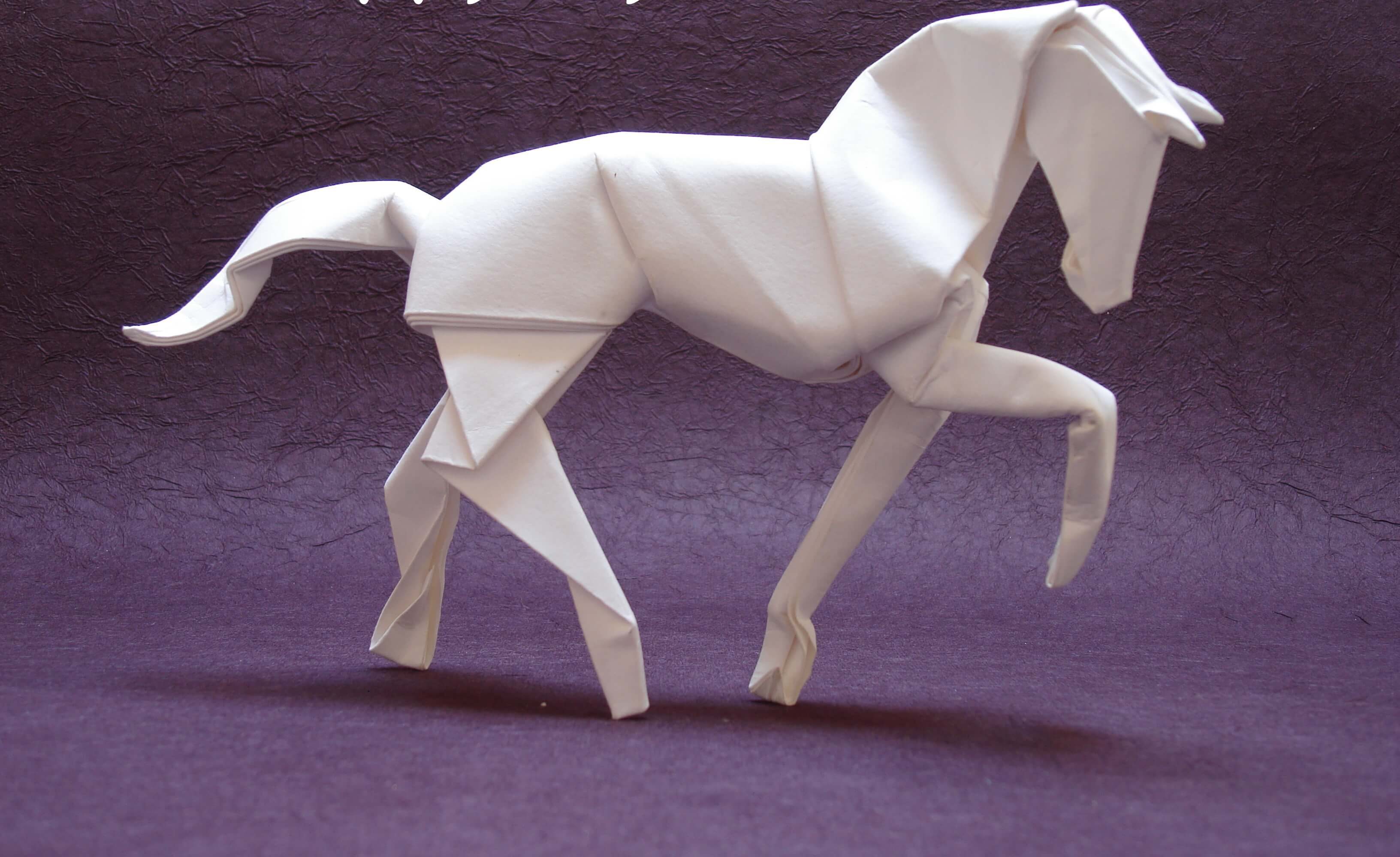 World Origami Day is celebrated on November 11 of every year. It is created to honour the ancient Japanese art of forming the intricate things and complex shapes out of square pieces of paper. Hence Origami Day is a perfect day for you to love the art of folding paper and to create beautiful creations from paper, napkins, dollar bills, cloth, and anything that holds a wrinkle.

“After staring at origami directions long enough, you sort of become one with them and start understanding them from the inside.” – Zooey Deschanel

The origin and the creator of this day are still unknown. The term “Origami” is formed of two Japanese words (Ori – Folding, Kami – Paper) and it is originated in Japan in the 6th century. Initially, the Origami Art was retained only for the religious ceremonies. By the end of the 17th century, it becomes mainstream in Japanese Societies. Then it is used mainly for decorative and ceremonial purposes. Then it became very popular with the origami societies around the world. Generally, the origami involves folding paper and it cannot include any use of scissors or knives. Nowadays, Origami has been used as a signal of hope, with the tradition of folding a thousand cranes being done for individuals who are in the hospital fighting cancer.

Other Celebrations on November 11

November 11 is also celebrated as

How to Celebrate World Origami Day

The best way to celebrate World Origami Day is by making intricate things and complex shapes out of square pieces of paper. If you already know Origami, then today is a perfect day to start learning the new origami technique. If you never tried Origami, then take this day as a perfect day to learn it. We recommend you to start with the crane because it is one of the most recognized and easiest Origami Models around the world. The share your thoughts and pictures on social media’s about World Origami Day by using the hashtag #OrigamiDay.

Thank you for reading the post. You can celebrate every day with Happydays365.org and Happy World Origami Day 2020.