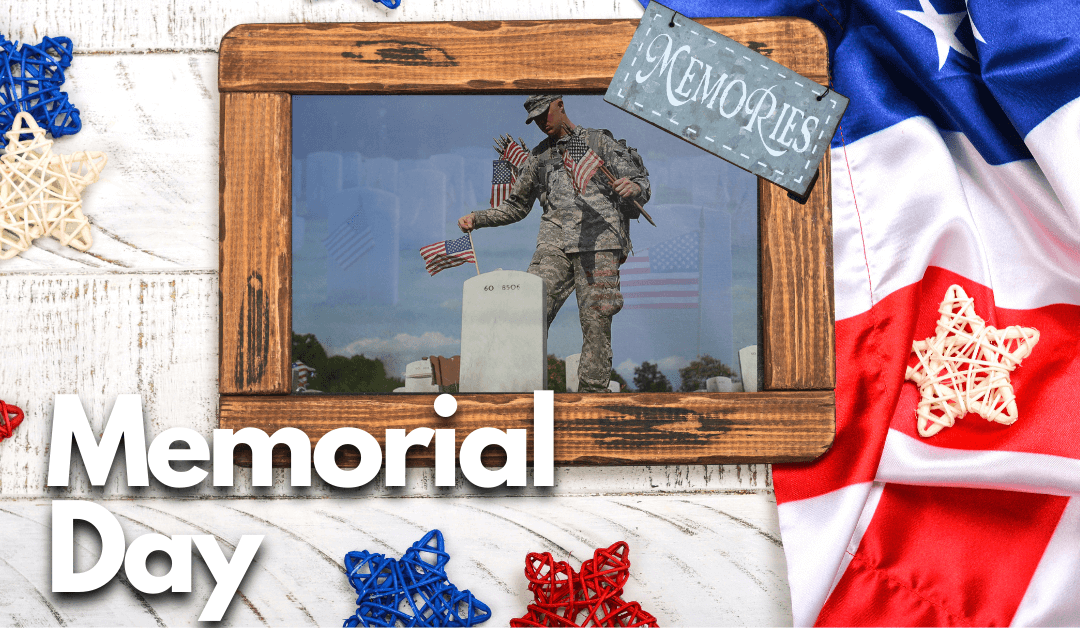 Memorial Day is a day to honor all the men and women soldiers who died while serving the United States of America. This federal holiday is observed on the last Monday of May every year. Traditionally on this day, the flag of the United States of America is raised to the top of the staff then lowered to the half-staff position where it remains until midday. Then, at midday, it will be raised back to full-staff for the rest of the day. So let’s see more about the day, its history, and many more in the upcoming article.

The Day was celebrated by people visiting the cemeteries and memorials of the lost Military soldiers to honor and mourn those who died for serving the nation. Many volunteers and local people put an American flag on the graves of military personnel as respect in the national cemeteries. On this day, several events, concerts, shows, rallies, and many more will be conducted to remember and honor those brave soldiers and their sacrifice to the nation. You can also share your thought or story with photos and videos on social media platforms like Facebook, Instagram, Twitter, etc. with the hashtag #MemorialDay.

What to do on the Memorial Day

There are several movies, Music, poetry, and many more that have been made to honor the day.

Movie – Memorial Day is a war film based on America’s Civil War starring James Cromwell, Jonathan Bennett, and John Cromwell. It was directed by Sam Fischer and written by Marc Conklin.

Thank You for reading the article. Celebrate the heroes of the United States for their courage and bravery towards the nation. Celebrate every day of your life with Happydays365.org.