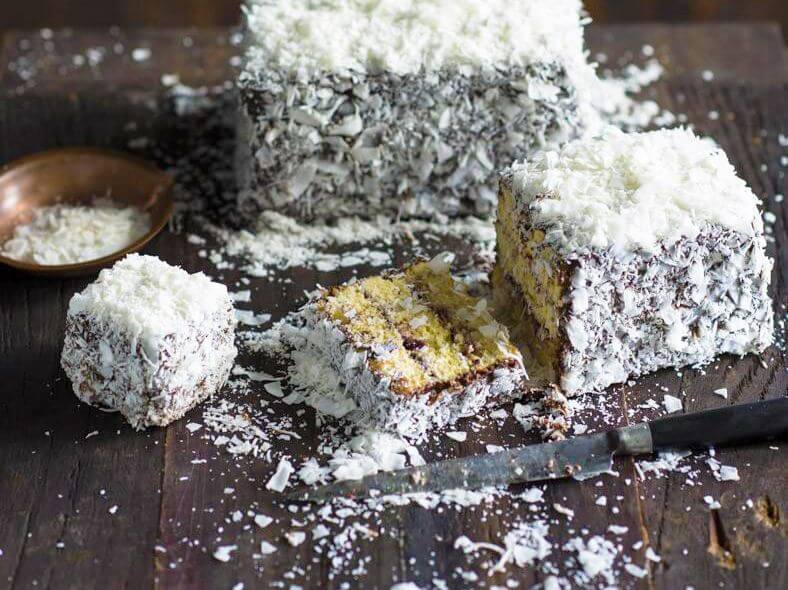 National Lamington Day is a food celebration held on July 21 of every year. Lamington is a square cake made from butter cake or sponge cake coated with chocolate sauce and then rolled in desiccated coconut. It is often varied using cream or strawberry jam, which is placed in between the cake. It is a favorite delicacy in New Zealand and Australia, but this day is celebrated in Australia mainly. Lamingtons are eaten as a snack along with tea or coffee. The delicious cake is officially presented and promoted by the Australian Lamington appreciation society. A similar version of lamingtons is enjoyed in South Africa and Ohio. Hence, celebrate the day with the world-famous Australian lamington.

“Let’s face it, a nice creamy chocolate cake does a lot for a lot of people; it does for me.” – Audrey Hepburn

The history of National Lamington Day is not clear. Few claims lamington to be created by Lord Lamington, Governor of Queensland, as a mistake made by his maid of accidentally dropping the square sponge cake into the melted chocolate and the lord suggested the cake to be rolled in coconut to keep the chocolate from messing up. Lord Lamington ate and served it to his guests to avoid wastage. These cakes were named after the creator, Lord Lamington, and are eaten for more than a century. Others believe that it was created by Galland at Queensland’s Government House in Brisban during a hectic time in the Federation in 1901. Few other people claim it to be their creation.

Other Celebrations on July 21

July 21 is also celebrated as

How to Celebrate National Lamington Day

Celebrate National Lamington Day, by having one of those Australian delights. If you don’t get an exact version of the cake in your country, then try a similar version of lamington that is available. Lamingtons are easy to make, so why not give them a try. You can then share it with your friends and family along with the history and pride of lamingtons. Lamingtons are often sold for schools, and charity groups to raise funds. Post pictures and share your celebrations on social media by using the hashtag #LamingtonDay.

Thank you for reading the post. You can celebrate every day with Happydays365.org and Happy National Lamington Day 2021.